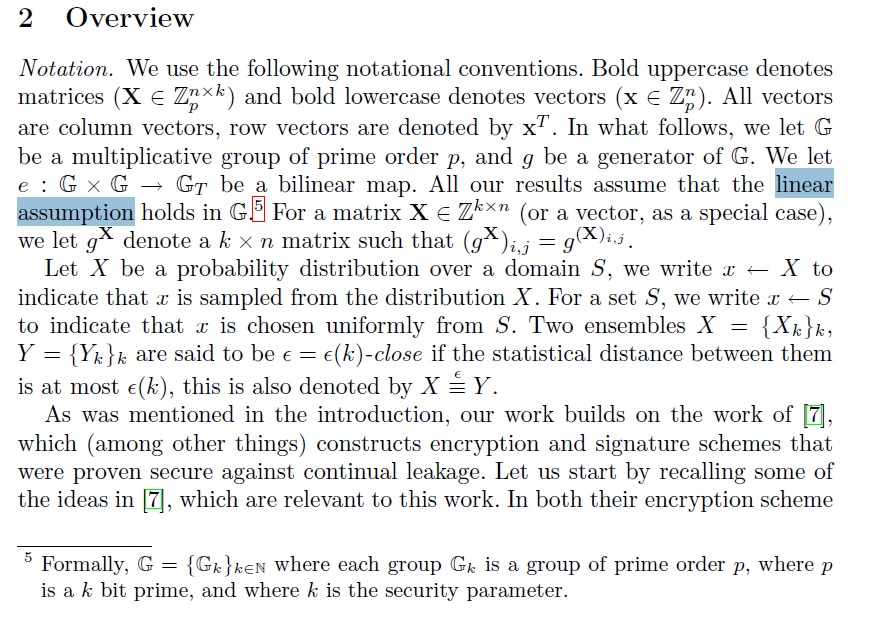 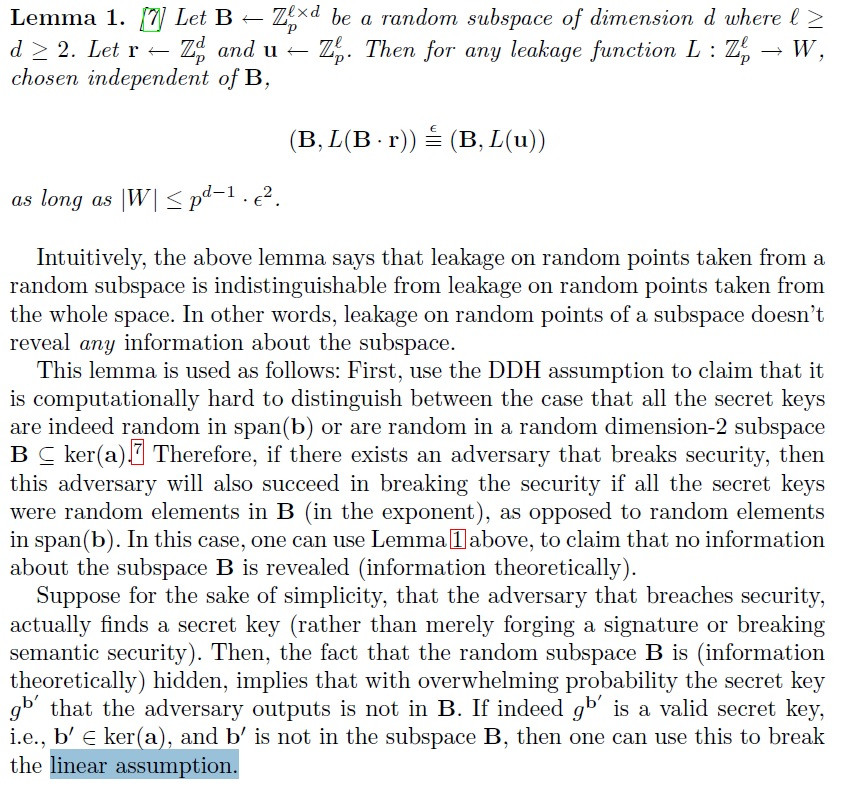 5
Must the order of the groups in a bilinear map be the same?
7
When do we need composite order groups for bilinear maps and when prime order?
1
linear computations over bilinear pairings
0
Does the following linear equation hold in bilinear pairings?
9
Problem with LLL reduction on truncated LCG schemes
1
Usage of pairings in proxy re-encryption algorithm
2
Variants of Bilinear Diffie-Hellman Assumption
4
Understanding the groups used in bilinear Ate-pairing
0
what does "product of two cyclic groups" mean