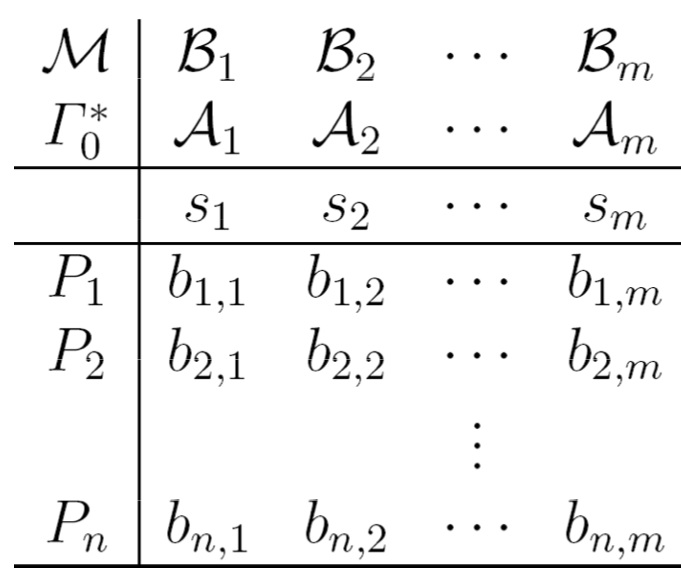 5
Does zero-padding the secret in Shamir's sharing scheme increase security?
7
$(k, n)$ threshold secret sharing to $(k+k', n + n')$ without reissuing all shares
2
How secure is Shamir's Secret Sharing for password sharing when attacker has t-1 shares?
4
Information theoretical security of an inefficient Shamir based access structure
2
Having access to multiple servers, would additional usage of “Secret Sharing” for password storage enhance security?
6
Secret Sharing: Is this simplification secure?
1
Distributing shares in a particular monotone access structure
6
Determining the Shamir's secret sharing scheme for the following problem
1
Security of Shamir secret sharing with regards to the threshold
5
Secret sharing over reals - constructing a (k,n) threshold scheme