What is the difference between authenticating and signing a document?

Data authentication is a means to demonstrate that some specific data originates from a specific source and has not been modified during transmission and/or upon storage. It can be achieved by the use of digital signatures in a public key, i.e., asymmetric, setting or message authentication codes (MACS) in a secret key, i.e., symmetric, setting. Digital signatures support public verifiability and thus using the respective public key (which is assumed to be known by anyone) given the signature and the data anyone can check if the data has been authenticated by the holder of the corresponding private key. In contrast, using MACs only support private verifiability, i.e., only parties holding the respective secret key can verify whether a given data has been authenticated by any of the other parties holding the respective secret key.

Often this is not explicitly stated, but it should be clear from the context what type of authentication one is referring to.

You sign a document with a signature. You authenticate a signature (thus proving the authenticity of the document).

With authentication, only the intended recipient can confirm the authenticity of the message. With signatures, everyone can.

To keep it simple:

Maybe this graphic can help you understand a bit better… 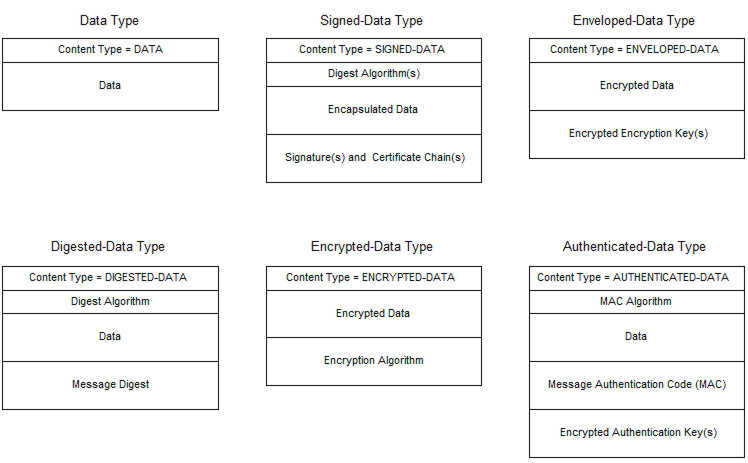 Not the answer you're looking for? Browse other questions tagged hash signature authentication or ask your own question.