Why is XOR preferred over XNOR?

The XOR operator seems to be a frequently used building block inside many cryptographic primitives. As far as I can see, its most desirable properties seem be that for the XOR of two bits $a\oplus b=c$:

Neither AND nor OR has these properties but XNOR does. It seems like any cryptographic application using XOR could be constructed equivalently with XNOR, without incurring any loss in security. One possible reason to prefer XOR might be that XOR is equivalent to addition modulo 2, whereas XNOR would be addition plus 1 modulo 2, but this seems to be entirely mathematical, and I'm not sure if it actually results in any additional hardware complexity in practice.

Is the choice of XOR then an arbitrary one, made for historical reasons, or is there any tangible underlying motivation for using it over XNOR?

In light of the above there seems to be no argument for XNOR. 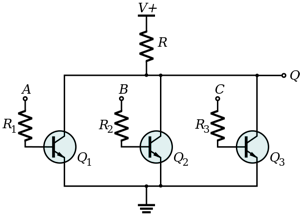 fgrieu's mathematical assumptions I believe to be correct, but the I have issues with everyone's hardware answers. When you make hardware, you are actually good at passing around $\mathbb{s}$ and $\bar{\mathbb{s}}$. I do not believe that it matters too much from the circuit side as I will give you whatever you want, and it's just a matter of the algorithm designer's preference from the cryptographic side. Also, considering modern CPUs, you are wasting so much power on fairyland items in software, a single transistors doesn't matter unless you are doing speciality things. When I do passively powered RFID ICs, I count every transistor, but when I make a processor, I really just am trying to get to tapeout.

There's a lot of XNORs in hardware. When I make circuits, I generally use mirror circuit architectures, which means that NAND, XNOR, etc, all take 8 transistors on aggressive nodes. Due to the mirror architecture, I get an inverted output, and you are forced into this architecture due to lithographic constraints. Attached is an image of the XNOR that was used on a 14nm implementation of the Simon Cipher. 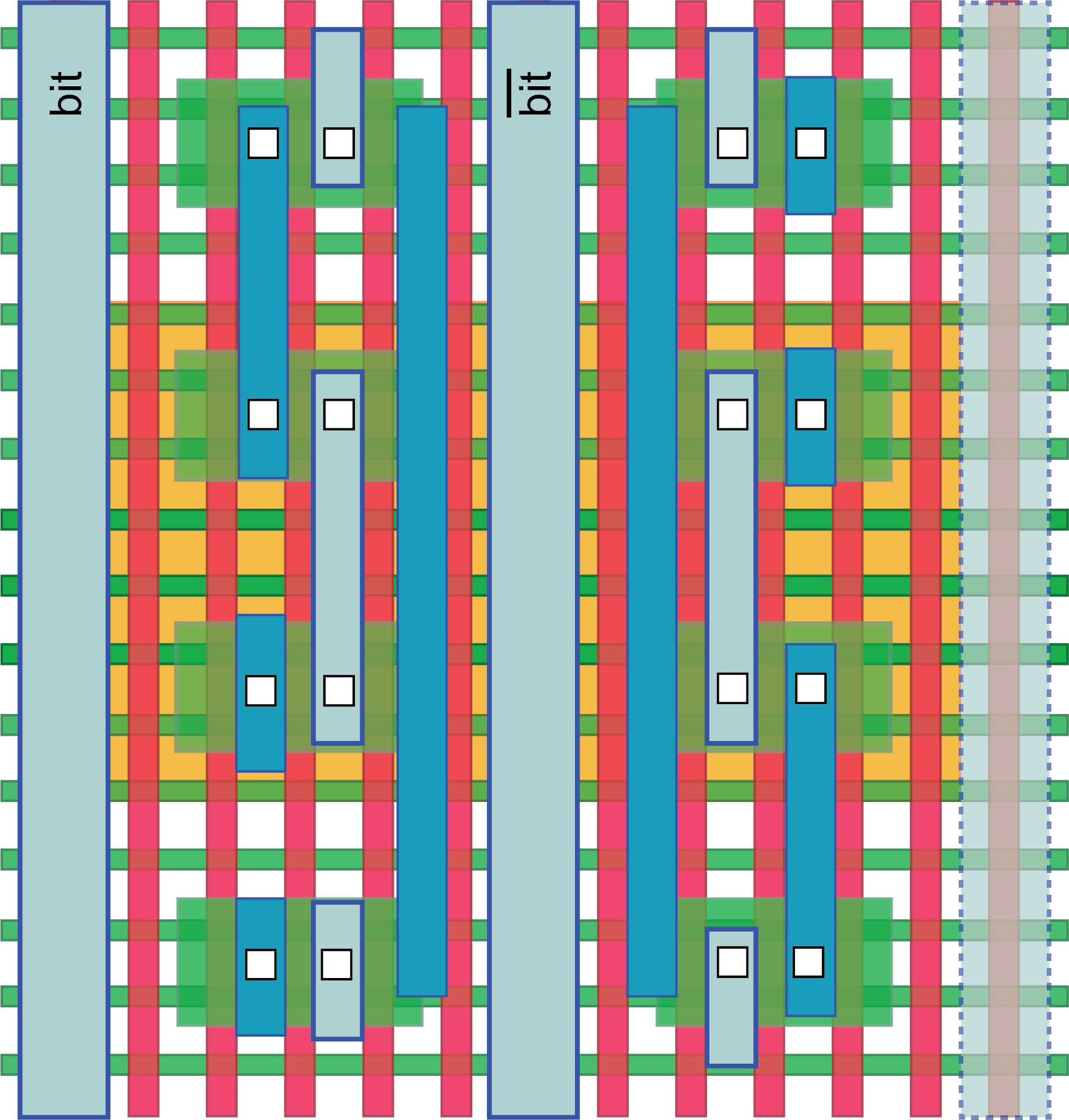 The red are the polysilicon control lines over the green fins on a commercially available FinFet process at 14nm. The blues are my colored metal 1.

In summary, it's just up to the preference of the algorithm designer how they prefer things to be specified, but I'm going to make whatever works best for the logic.

You mention hardware complexity, but there definitely is more software complexity in using XNOR. Most programming languages have a XOR operator, but no XNOR. Likewise, assembly languages lack XNOR (at least x86 does). That means it would basically take twice the cycles to use XNOR in place of XOR, except where two XNORs would cancel and you'd be back to XOR.

As you mention, XOR corresponds to the addition in the Galois field GF(2). Therefore it seems to be a more natural choice than XNOR.

Both operations are so simple that there can hardly be a problem related to hardware complexity. Typical MOSFET implementations of XOR directly invert the input $A$ to $\neg A$, and then use $A$ and $\neg A$ in the rest of the circuit. A XOR can thus be transformed into an XNOR just by swapping the wires, without changing the number of transistors.

3
Why is XOR preferred over XNOR in cryptography?