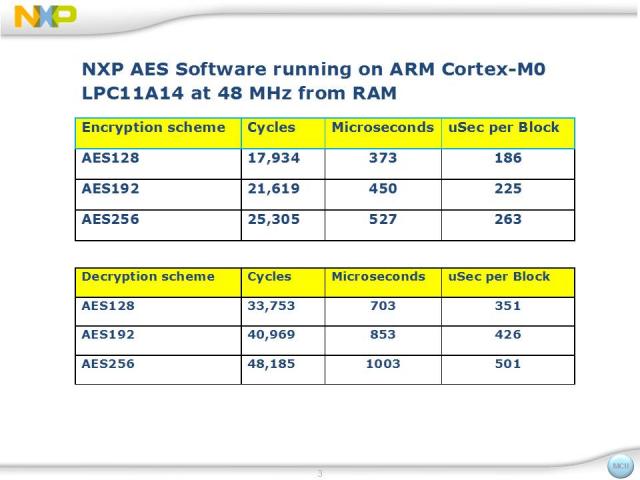 3
XOR cipher for encrypting compiled C code
2
How secure is using a pad (using xor) on a encrypted data, for the purpose of obfuscating/hiding the underlying encryption?
2
Using modulus in one time pad?
4
Reusing message in One Time Pad
0
Reusing one-time-pad with random plaintext
1
One time pad probability
2
One-time pad XOR question
1
Security of Reusing a One-Time Pad with Complement Messages with Errors