… I would like to know if a pseudorandom generator based on Rule 30 is cryptographically secure?

No. Cellular automata rules are not cryptographically secure; not even close.

Rule30 works somewhat like an LFSR… it's a cellular automata rule (think: finite state machine) having alike problems with repeating patterns (even though with different, expanding repetition — in contrast to how LFSR work), typical finite state machine behaviour, and rather short loops of repetition.

Visualizing Rule30 and the likes can show this in an more "in your face" way — where it becomes rather obvious why you wouldn't want to use "cellular automata" for things like cryptography. 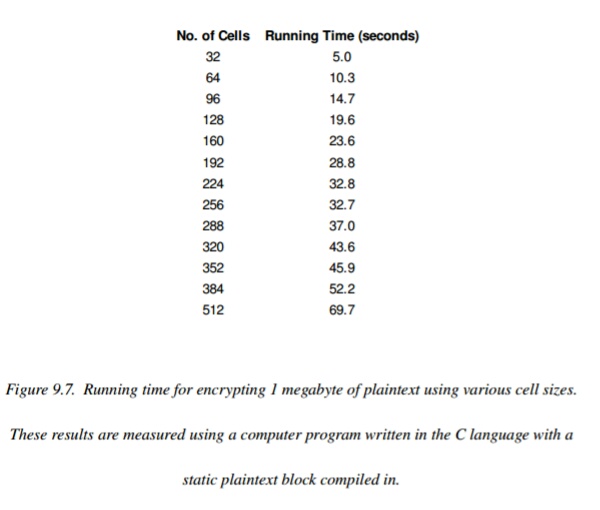 Differently stated: just because you could, doesn't mean it makes sense. Especially, since things like Rule30 don't help adding security to your algo as they're not cryptographicall secure by nature… and making cellular automata rules cryptographically secure is comparable with making an LFSR cryptographically secure. It can be done, but the problems will always tend to outweight the gains from choosing such a component for cryptographic engineering purposes.

For example: when we look at the several stream cipher designs based on cellular automata since the 80s, it shows that — most of the time — even a rather simple attack with a SAT solver is already more efficient than a brute force attack. That means most of them are theoretically broken the day they are published (while practical breaks are waiting atround the corner). Especially when looking at cellular automata, such SAT solver attacks are merely the tip of an iceberg which tends to be full of problems includng timing attacks, etc.

This paper analyses the randomness of Rule 30, http://www.cs.indiana.edu/~dgerman/2005midwestNKSconference/dgelbm.pdf. Also note that there are some patterns that, when repeated to fill the cells of a Rule 30 automaton, repeat themselves after finitely many time steps. (https://web.archive.org/web/20130808012847/http://www.iwriteiam.nl/Rule30.html)

Not the answer you're looking for? Browse other questions tagged pseudo-random-generator or ask your own question.

10
Is it possible to determine or estimate the period for Blum-Micali PRG?
1
PRF based on the GGM construction
37
What does it mean for a random number generator to be cryptographically secure?
2
Using a non cryptographic PRNG for randomized algorithms
0
Explanation of the EPC Gen2 randomness standard's first rule
7
How fast does a pseudorandom number generator have to be in order to be competitive?
3
Does there exist a CSPRNG that does not require generating prime numbers, but also does not depend on any other cryptographic primitives?
13
What is wrong with XOR encryption with secure PRNG?
1
Minimum cycle length for Rule 30 automaton with bit-toggle