Would adding daily changing nulls in front of their messages have made the Engima harder to crack?

Of course, technology to encrypt enigma without the repetition using cribs was developed later but only after it was cracked before.

No, padding would make the message much easier to crack. This is a great example of why cryptography is left to the professionals (I am not a professional cryptographer, I'm not even a very good amateur one). Amateurs tend to just make things worse.

First problem is the Enigma had no way to produce a "null". It was only capable of producing letters. 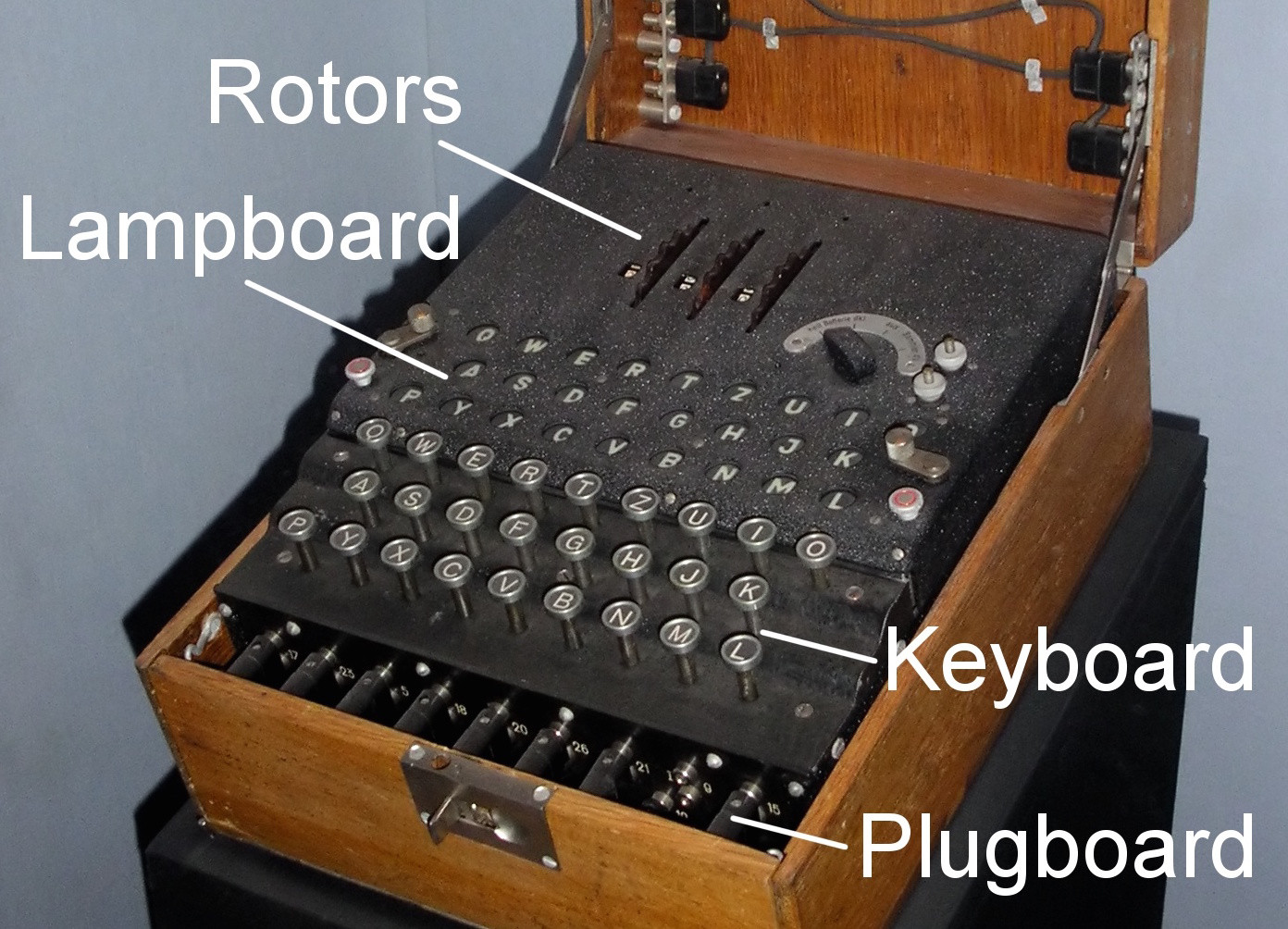 The nearest equivalent of your scheme would be to pick a letter to use as padding (for example, A) and then add that at the start of the message. Yes, it makes it a bit harder to find the KEYKEY repetition, but not much. You just need to slide your window of six characters over a bit and cryptographers were already doing such sliding window analysis to find other cribs.

But because it's always the same letter at the start of the message it gives the cryptographer a very reliable crib.

(For this answer I'm ignoring the plugboard and rings, there were other techniques to work those out).

Let's say the Germans always put at least two padding letters before the key. And let's be generous and say they choose a different padding letter every day. Now the cryptographer knows at least the first 2 letters are going to be the same letter, and there's a very good chance the next letters are also the same. This provides the cryptographer with a very small set of possible texts to work through. Since they're right at the start of the message, they can reveal the rotor settings.

Now any setting can quickly be eliminated if decryption does not result in a message which starts with at least two identical letters.

It doesn't even do a very good job at masking the key, since it's still known that the repeated key will start somewhere in the first N characters (where N is the maximum amount of padding the Germans use). It adds, at most, N - 1 more possibilities.

This is not worth the cryptography gold that is the padding.

While this was the first and most important crib, and it was found by the Poles, different branches of the German government and armed forces had different procedures for using the Enigma which changed over the war. This flaw did not last long. For example, by 1937 the German Naval Enigma had already rectified this flaw but was cracked anyway.

Key repetition was just one of many the Poles and British had available to them. "Pinches" (stealing code books) were one, but the most reliable was the methodical Germans themselves.

The cryptographers knew, for example, that certain operators would always end a message with H E I L H I T L E R, or begin a weather report with the same phrasing, or that somewhere in the message would appear the name of their unit, or location, or any number of other likely texts.

The operators also provided their own cribs. The person encrypting the message had to come up with a key. Humans are very bad at producing randomness. A radio operator, possibly in the field, possibly tired, hungry, cold, has to come up with dozens of unique keys every day. They're going to get sloppy. The cryptographers could use this to guess what the key is likely to be, or eliminate unlikely keys (for example, it's not going to be AAA).

Furthermore, they could identify individual radio operators by how they transmitted their Morse Code, known as a "fist". Certain operators would have certain ways of picking their keys, or certain ways of writing their messages to provide cribs, and the cryptographers could use this to their advantage.

The Enigma machine had other mathematical flaws which were exploited. Rather than going into them here, I recommend Numberphile's excellent videos on the subject.

All that would have done is change the length of the message. Enigma is a per-character substitution cipher. This means that pre-pending padding will not change anything about the security of the message. So the solving method would not have been affected.

After putting X amount of gibberish then the resulting settings is exactly the same as another set of rotor positions (with possibly only the last rotor changing).

The Poles decrypted the Enigma because the message key was repeated at the start of each message.

Yes. The Poles were very motivated to crack the Enigma, so perhaps they would have succeeded anyway. Perhaps they would have attacked the Enigma in the manner it was attacked by the Brits when the war started. But nobody else believed it crackable. My own notes: http://williamedwardscoder.tumblr.com/post/145745642718/a-brief-history-of-the-enigma-and-the-pre-war

Of course, technology to en?crypt enigma without the repetition using cribs was developed later but only after it was cracked before.

Exactly. The crucial history is that the Enigma was believed unbreakable by the British and French until they were told by the Poles that they had broken it. Mindset is very important. Would the Brits have cracked it if the Poles hadn't shown them their attacks?

However, some variable number of random nulls between the two copies of the message keys is nothing compared to simply omitting the repetition of the message key in the first place! And that's what the Germans eventually did. If they'd never repeated the message key, perhaps the Poles would have failed to develop other attacks and perhaps the Brits wouldn't even have tried?

What is interesting about this is that perhaps Bayes theorem - which Alan Turing discovered (probably independently) to break Enigma - could be used to assign some probability to this alternative history? :)

Not the answer you're looking for? Browse other questions tagged cryptanalysis known-plaintext-attack enigma or ask your own question.

22
Can an Enigma-style cipher of sufficient complexity be considered secure today?
4
Could the Enigma algorithm be classified as a Feistel network?
2
How exactly is an enigma simulation software supposed to encrypt alphabets?
3
A Modernized Enigma?
2
Enigma: a Question from WW2
3
Theory Question with Enigma
2
Was Enigma really that hard to crack, given that you had access to hundreds of messages per network per day?
5
What were Alan Turing and their team searching before doing KPA in the movie "The imitation game"?