The Affine Transformation for AES Sbox is given by (1) 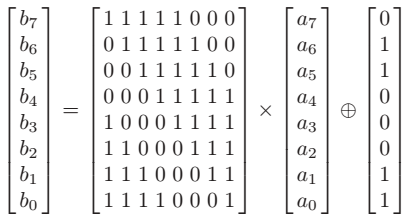 The straight forward reverse to this transformation is (2) 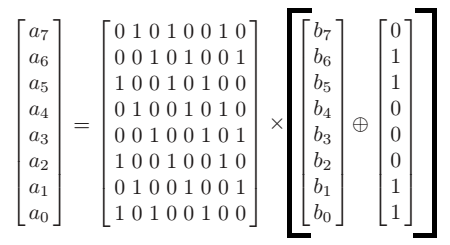 Where as the inverse of Affine Transformation is given as (3) 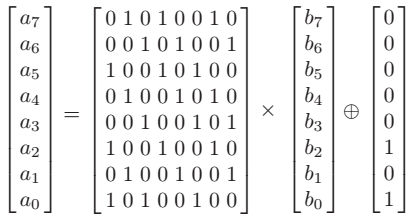 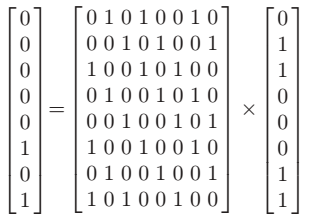 why did the designers preferred the (3) instead of straight forward reverse (2)?

Those are, of course, two equivalent ways of writing the same function, so it really doesn't matter which one you use. If you're implementing AES, you can use whichever form of the S-box you find more convenient — or even something else entirely, as long as it gives the same results.*

*) Of course, however you choose to implement the S-box, you'd typically want to make sure that it runs in constant time and doesn't leak any sensitive data via any other potentially exploitable side channels.

Not the answer you're looking for? Browse other questions tagged aes or ask your own question.