I have a question about random number generators.

I have read from a real random number generator, based on a webcam ("randcam"). My problem is, that I do not really understand how the generation of the random numbers works. Has anyone heard of this principle before and can give some hints how it could be implemented? And how randomly is this method, I've read it should give real random numbers, but is this true? I've found an implementation in C++, but I did not really understand how this implementation works, I am not that familiar with C++.

A quick web search for "randcam" showed me this german page “Zufallszahlen aus der Webcam”, which translates to “random numbers from the web cam”. (All other hits on the first Google result page are about an unrelated Pistonless rotary engine).

This page is about a program available from the same site, which tries to gather entropy from a web cam and produce "real" random numbers from this. From the linked page (I didn't try to read the source code), the program tries to extract the electrical noise from the photo sensors by calculating differences between following frames, then assembles the difference bytes to blocks and hashes each of them with MD5. The size (and thus number) of these blocks is adjusted for each difference frame from the measured entropy (but it isn't described how this is measured) and also dependent on some adjustable factor.

The idea to use electronic noise from a web cam as entropy input sounds good. Of course, I would like to see a more theoretic analysis of the entropy which can be gathered, not just statistic tests (there are cryptographically awful RNGs which pass all statistical tests), and I would use a more sound cryptographic processing of the data.

From the cryptographic side, I wouldn't use MD5 for this, but a newer hash function like one of the SHA-2 family. While the broken collision resistance of MD5 is not a problem here, other then when your adversary can plug in its own device and feed arbitrary bits instead of the images, it is just bad for your reputation to use MD5 for anything security-relevant.

But as D.W. commented, there is still missing quite some analysis (how much entropy do we actually get from the differences?, for example), and justifications for the crypto around this. So I wouldn't yet recommend using this for any productive use.

A video camera can obtain entropy, but only at a fairly low rate and only if allowed to see "unusual" scenes… like someone making funny faces, unusual movements, etc. Of course, this only works in a room with no video bugs.

Depending on your knowledge-range, the following sources may be able to explain ways webcams can be used for random number generation:

If the above is too theoretical for you and you want a more practical explanation of how it can be done, there's a cool "how-to" article at inventgeek.com that shows how to create an "alpha radiation visualizer" from scratch within an hour… using a webcam and a regular smoke-alarm device as radiation source.

Sometimes I stumble upon a wave of disinformation wobbling through the internet (and I’m not talking about Crypto.SE in this case, which seems to have escaped this particular wave so far). Most of the time I manage to keep my mouth shut, but this is one of those rare occasions where I felt the urge to draw a clear line between amateur chit-chat and actual cryptographic security. After all, when creating your own “randomness” thingy, you do not want to step into the most obvious pitfalls… do you?

Always remember that it only takes a tiny glitch to make your “randomness” thingy as insecure as leaving your key stuck in your front-door.

For example: I repeatedly have to disagree with people telling the world it‘s OK to rely on JPEGs provided via their webcam software, which are auto-stored on their disks and later fetched to extract “randomness” from those images. Let’s be clear on something: when doing so you are actively ignoring several issues, both from a cryptographic as well as from an infosec point of view.

Time to dive into some stuff, just for the fun of providing some food for thought…

Yes absolutely. I believe that web cams make excellent true random number generators, but. The camera has to be operated within a visually managed environment. This is necessary to determine and control entropy of the resultant images for quality control purposes. The trick is not to rely on the scene the camera sees, but the image noise. Only God himself can predict this noise, hence true entropy. Consider this - all low light web cam images generated in the world are unique.

As mentioned, they can be slow. A webcam's no beam spitter. I estimate that you'll get 0.5Mb/s of true randomness from a VGA camera. That's still orders of magnitude faster than /dev/random. It's probably the simplest way to generate true entropy though. Your subsequent issue will be randomness extraction. This means converting the image noise to bytes ranging uniformly between 0 - and 255. There are those that will tell you to shove it up a cryptographic function, which will work but is boring. There are other ways. The following shows proper web cam entropy, with a blown up and equalised view too. You don't need to, indeed shouldn't, pull funny faces at the camera:- 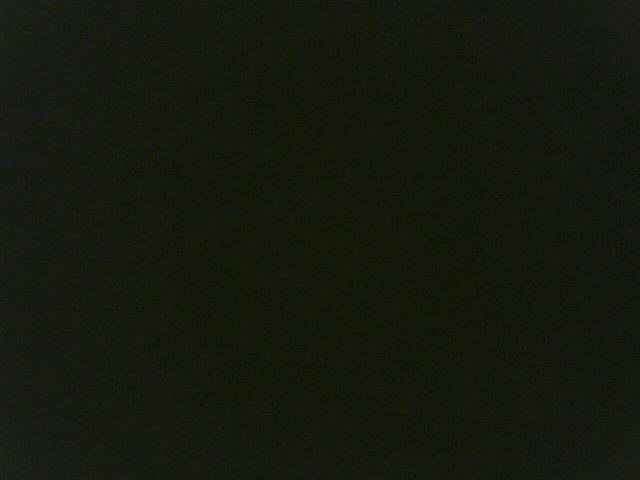 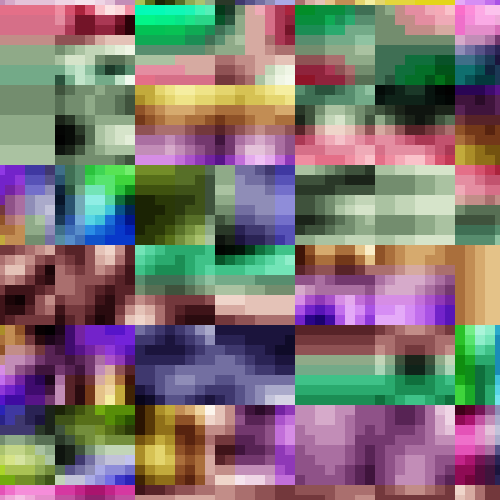 An entropy generator based on this exact web cam principle is now on line here. The three channel lines represent about ~11 bits of total entropy, based on a very very conservative measure.

Not the answer you're looking for? Browse other questions tagged cryptanalysis random-number-generator reference-request implementation cryptographic-hardware or ask your own question.