Protecting my message without encryption

I am studying Information Security, and I am wondering if I can send a message to my friend X and keep the message confidential without using encryption?

I think this is a question that comes down to understanding the basic Alice, Bob and Eve diagram from cryptography textbooks, like this one from Wikimedia that I've chosen because of its license and no other reason: 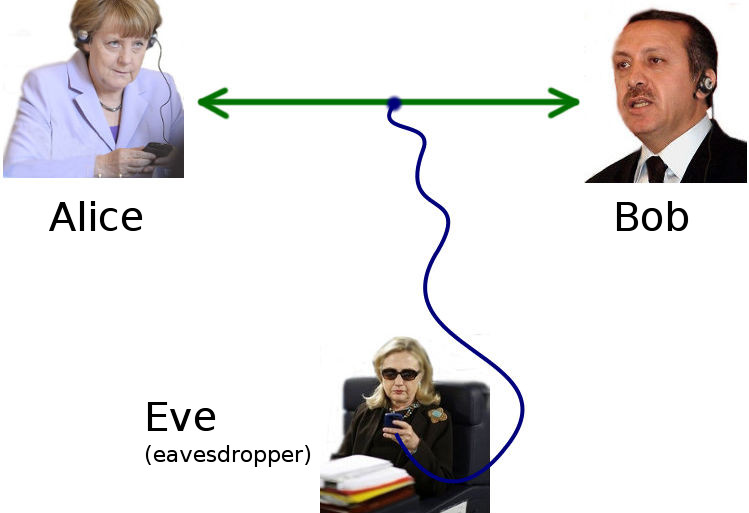 Alice and Bob are communicating over a channel, depicted as the green line, and Eve is eavesdropping on that channel, metaphorically depicted as if there was a blue cable that plugs into the channel and carries its signal to Eve. The reason Alice and Bob use encryption is because they're worried that the diagrammed situation might occur, and the goal of encryption is to make it so that, in that situation, Eve cannot learn much about their communication.

So it's hard to answer your question how to protect your messages without encryption other than by saying this: prevent any situation like the one described by that diagram from ever arising. But that's not a concrete or actionable recommendation—it depends on the physical details of whatever scenario you're considering. But to give one concrete example, the United States government uses something called a Sensitive Compartmented Information Facility (SCIF) to physically protect officials using sensitive information from being eavesdropped on. Example passage from the article:

Because SCIFs are supposed to distance sensitive information from the rest of the world, the Directive begins with architectural details—like adding a vestibule and extra interstitial reception spaces as "padding" between the SCIF and the outside. If the SCIF is a building (rather than a tent), it has to be reinforced concrete or lined with solid steel. Everything from the depth of the drywall to the thickness of the insulation is mandated by the document, too.

The first—and most traditional—surveillance threat is sound, so SCIFs are lined with thick acoustic piling. In most cases, noise-masking devices like transducers are installed to garble what's going on inside, too. According to the BBC, another type of wave-emitting device creates a ring of electronic signals around the space, blocking other types of electronic surveillance, while a lining of special, foil-like material also blocks more traditional audio surveillance (similar to an average Faraday Cage).

That's an extreme example, of course, but (a) without details it's basically impossible to make concrete recommendations and (b) specific recommendations would likely be off-topic here.

Only if your communication channel is undoubtedly secure, so that nobody could dublicate the message, fetch the message during transmission, or read the message with any other methods which could be used.

You could use steganography or covert channel for digital messages.

In the end any secure communication channel could suffice. Even just a POTS phone call can be secure enough because it could be impossible to filter all the phone calls by an adversary (which may not be a governmental organization).

To see if it is secure enough you need to create a use case (or just goal), find out who your adversaries are and then create a threat model and analyze your system, just like you would do for a system that does apply cryptography.

The big problem is that you probably cannot put in a number on how secure the system is. That said, this is probably true for any real-life systems, including those that do apply cryptography.