I stumbled across a VPN website when looking up information about XTS, and came across their own explanation of different block modes (basically the ECB penguin, but with their company logo instead). What stood out to me was their XTS example, where their logo still shows through: 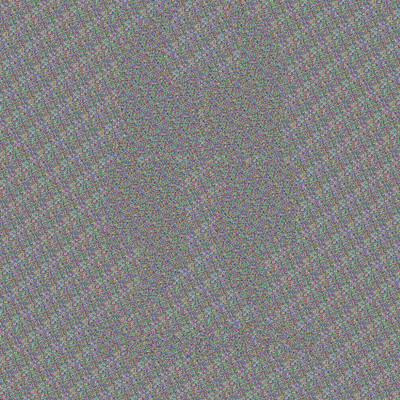 It clearly is visible here. However, as far as I am aware, a distinguishing attack on XTS implies a distinguishing attack on the underlying cipher. Given their rather simplistic (or inaccurate) descriptions of other block modes, I would not be surprised if they made a mistake in their testing procedure. They claimed all of the images they provided were created using the openssl utility.

How could they possibly have come up with this bitmap using XTS?

Browse other questions tagged distinguisher xts or ask your own question.

3
Can XEX or XTS modes be used with only one tweak?
0
What is the benefit of applying the tweak a second time using XTS?
6
Is XTS basically the cheapest form of (secure) double-encryption?
3
XTS mode with the tweak key as the sole secret
3
XTS or XEX mode?