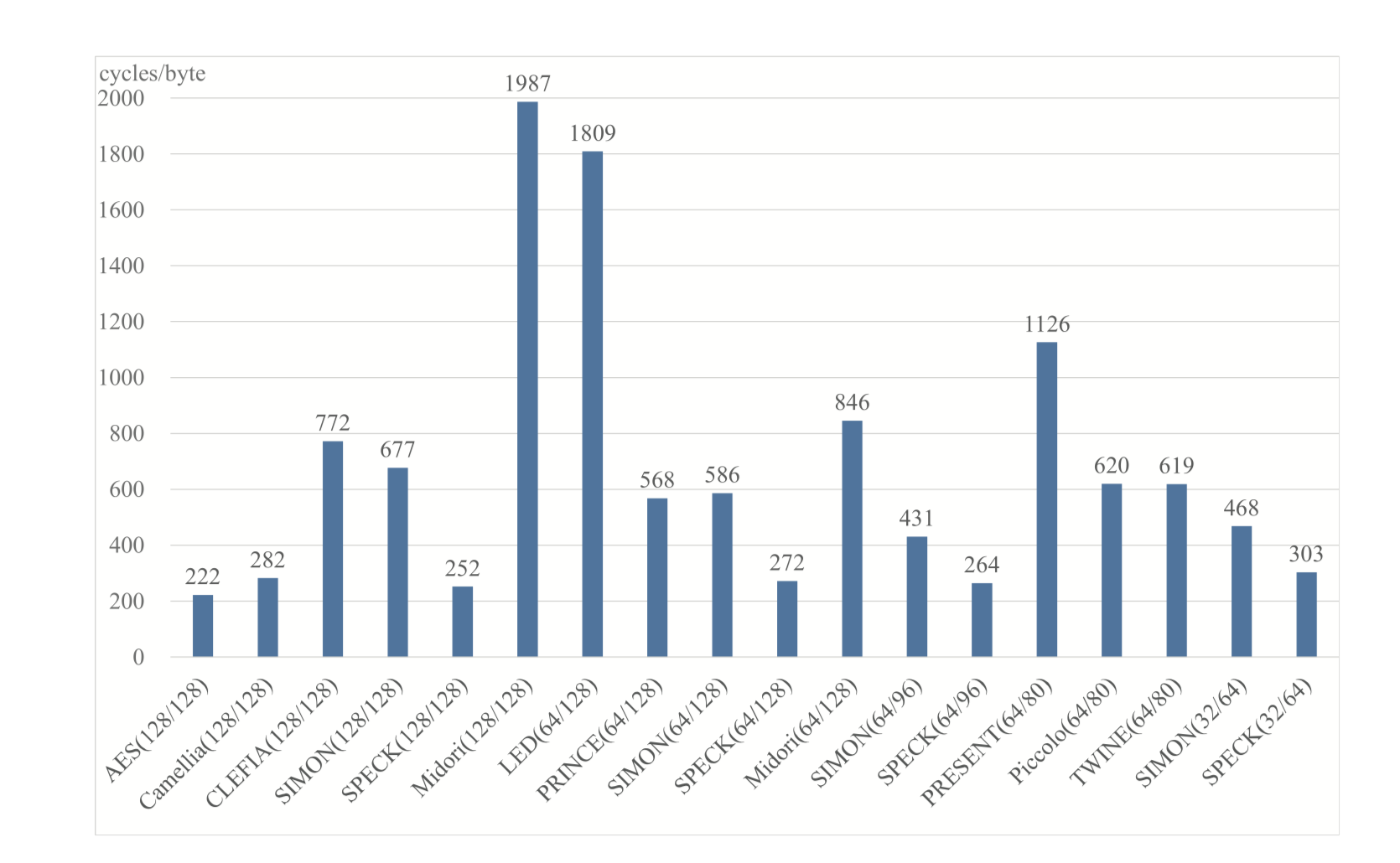 Another point is during my literature, I do not see CLEFIA is included in comparisons with other lightweight ciphers (Triathlon of Lightweight Block Ciphers for the Internet of Things). This triggered my question: How did CLEFIA got standardized as lightweight block-cipher?

Browse other questions tagged block-cipher standards lightweight or ask your own question.

9
What is the official, generally accepted definition of “lightweight crypto”?