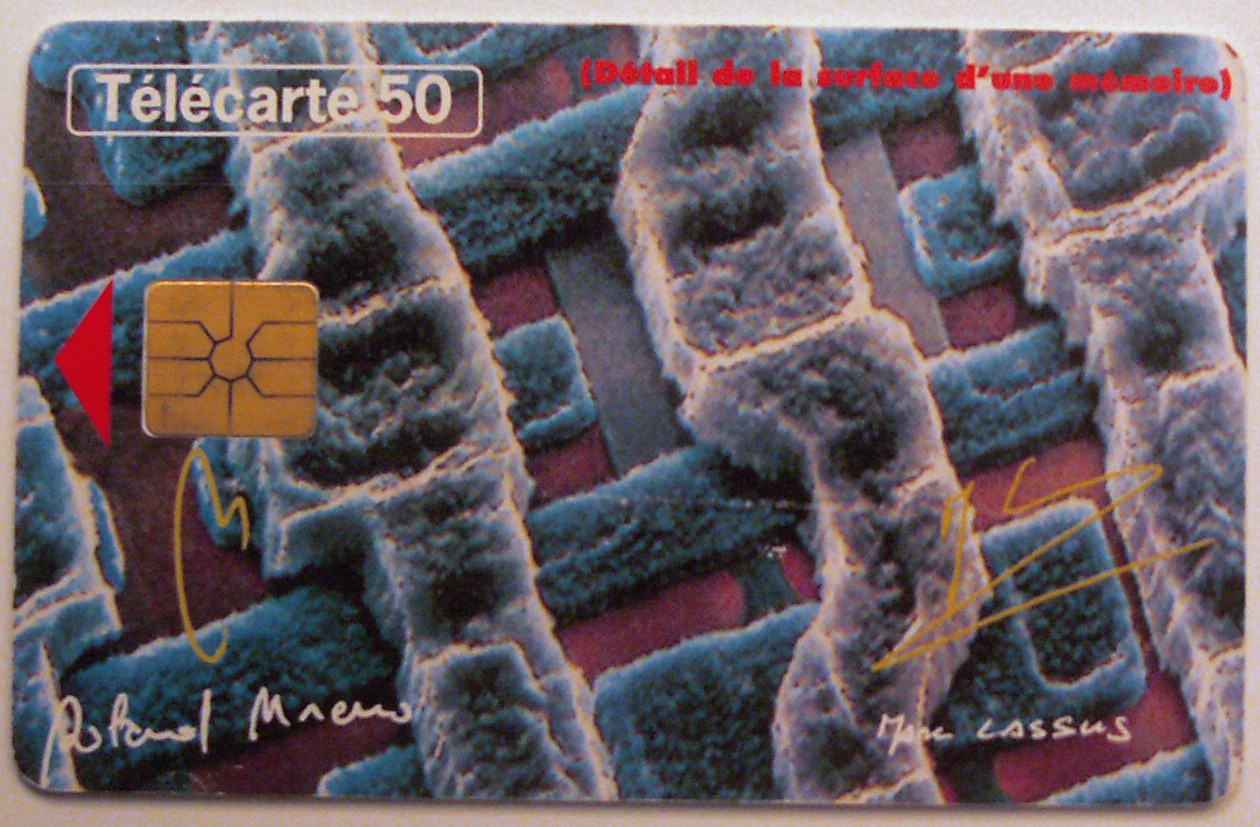 Not the answer you're looking for? Browse other questions tagged cryptographic-hardware or ask your own question.

33
How practical are side-channel attacks and how much of a concern are they?
12
Are there any signature schemes for underpowered devices (8-bit microcontroller)?
14
How random are commercial TRNGS
3
Asymmetric password encryption - Viable? Which algorithm?

2
Digicipher and other proprietary systems?
2
Will I be able to (ab)use a FIDO U2F compliant hardware token to decrypt data?
12
Does using modulo (%) affect quality of randomness?
2
Is randomsound for increasing entropy pool not doing what it is supposed to do?
3
Physical entropy source: How many bits entropy per byte is sufficent?
8
Customizable Crypto Algorithms in Hardware
4
Why EMI/EMC testing is necessary of Cryptographic Equipment?
1
Applicability of physical unclonable functions for public-key cryptography