How does Diffie Hellman protocol work in Bitcoin Blockchain Transactions? 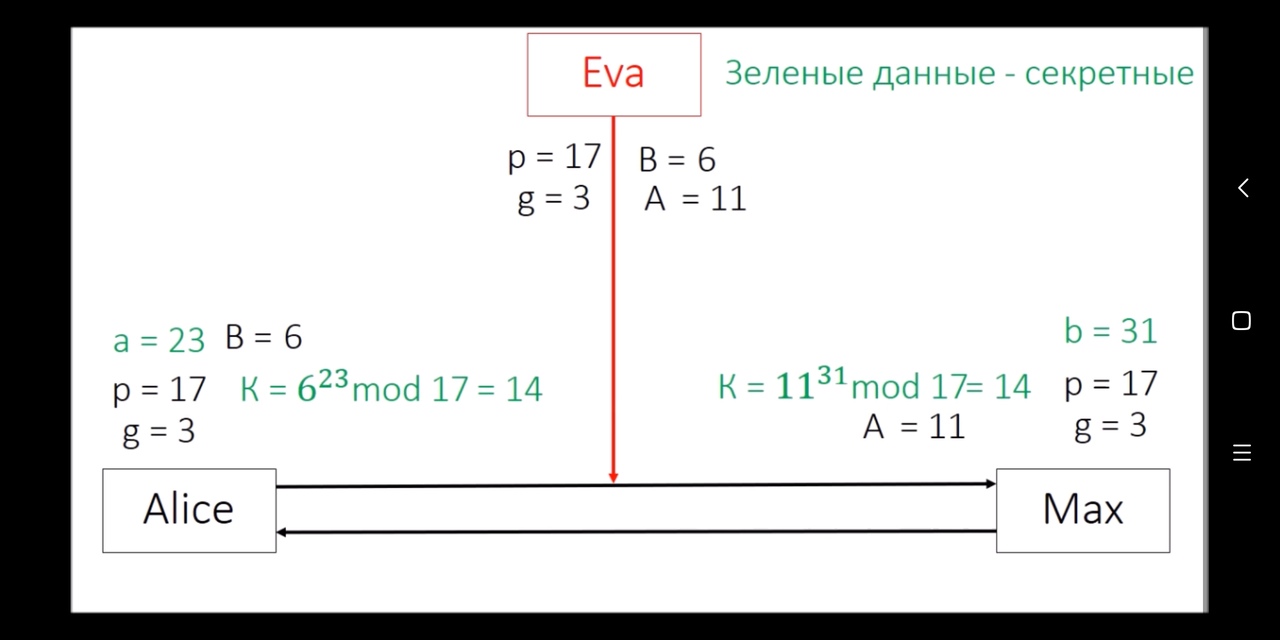 Greetings to all! Please explain how the Diffie-Hellman protocol works in Bitcoin?

That is, in Blockchain Transactions, there is also a total number of "K" recipient and sender? "K" the recipient and the sender are the same as in the photo scheme?

Maybe I'm confusing something, but I heard "K" is the secret number of the transaction.

If "X" is a private number. You can define "K" by the formula:

Suppose there is a transaction:

Question what is their shared secret key ???

This is the Shared Secret Key for the address https://www.blockchain.com/btc/address/1MJT3tqXwzko6ACGYFdRmJbxosLC4VKD7w

So this Diffie-Hellman protocol turns out this Shared Secret Key is also for an address? https://www.blockchain.com/btc/address/18VGa5mEJyu5XrYD2MG8Xm6J1eJYrrShWW

But the question is how the owner of the address learns: 18VGa5mEJyu5XrYD2MG8Xm6J1eJYrrShWW about the existence of the Shared Secret Key ????

Bitcoin does not use ECDH, or any DH, at all. It does use ECDSA (on secp256k1). The formula you posted is a wrongly-cased rearrangement of part of DSA, which with notational change is also used for ECDSA. In (EC)DSA k is a secret nonce known only to the signer, and not shared in any way; it could be computed from the formula if you know the privatekey, but only the signer knows the privatekey and the signer never needs to compute k, making that formulation useless. OTOH if the signer defectively uses same k for multiple signatures, an attacker can use a different formula to recover privatekey.

There is no shared secret key. In fact there is no encryption at all. The fundamental principle of blockchain is the exact opposite of confidentiality; it is that the information should be replicated and known widely enough that no 'damage' -- including a governmental prohibition -- can cause it to be lost. The security goal is only integrity/authenticity: that unauthorized parties can't forge or alter a transaction.

It appears your actual question is: does an outgoing transaction expose information about your key? Variants of this question have been asked and answered many times on bitcoin.SX, and there is no single answer because it can depend on transaction type. The specific transaction you linked to, fcd0ddf5c96d160acc520a6e014e070c293eaf04a8b5145f9c705bb2a36c08b0, appears to be standard P2KH (pay to key hash) on both sides, and a P2KH input exposes your publickey (as opposed to just your key hash, equivalent to your address, which was exposed on the output of the earlier incoming transaction). This does not endanger you in any way; the entire point of public key cryptography is that the publickey can be publicly known, distributed and even published because it is infeasible (in the current universe) to use it to obtain the privatekey.

Unless, as noted above, your system defectively used the same k to sign more than one transaction. In that case, everyone who sees the blockchain, which is pretty much everybody in the world, not just the hackers (or other people) who control the specific address(es) you sent to, can immediately determine your privatekey. See:
https://bitcoin.stackexchange.com/questions/35848/recovering-private-key-when-someone-uses-the-same-k-twice-in-ecdsa-signatures
https://bitcoin.stackexchange.com/questions/73622/how-do-you-derive-the-private-key-from-two-signatures-that-share-the-same-k-valu

Not the answer you're looking for? Browse other questions tagged elliptic-curves signature discrete-logarithm cryptocurrency or ask your own question.

2
Can Bitcoin HD public keys be used for symmetric encryption?
2
Is this ECC based messaging method secure?
9
How to deal with collisions in Bitcoin addresses?
2
Hash function and Digital Encryption Algorithm
2
Could RSA keypairs be used for cryptocurrency addresses?
1
ECDH for more than two parties