AES-GCM cipher tag and IV size, while attempting to render encrypted ciphertext useless by removing them

I'm using AES in GCM mode of operation for encryption/decryption & authentication of segments of data in a file. The layout of each segment can be summerized by this diagram. Each segment is basically (enc-)decrypted separately from one another, using their individual (randomly generated) IV and Tag: 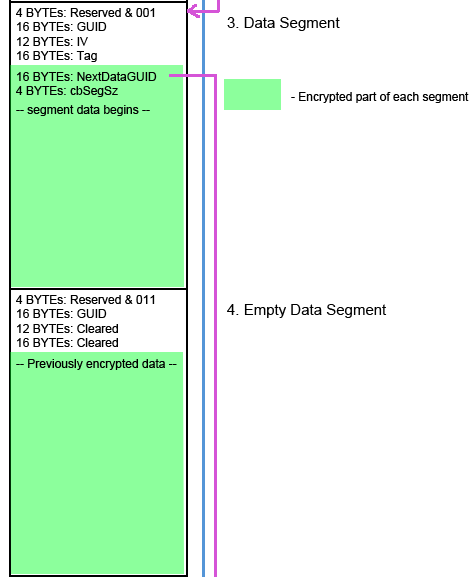 The encryption process of such segment is done as follows: 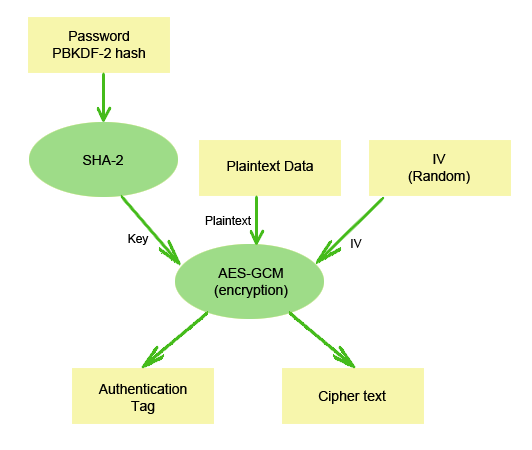 While decryption & auth would be carried out as such: 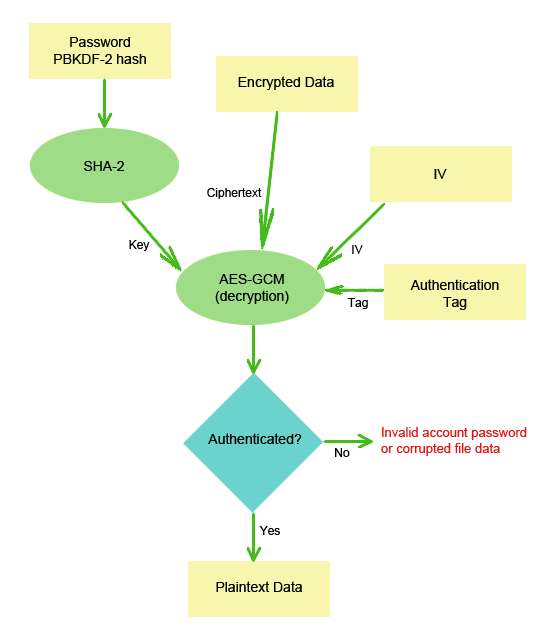 So let me explain my dilemma.

I'm trying to optimize the situation when one of those segments (pictured above) is deleted. The head-on approach would be to zero it out on disk. But, for the purpose of optimization, I was thinking to delete only its IV and Tag, thus hoping to make decryption of that segment's data computationally infeasible. But this brings up two points:

But, for the purpose of optimization, I was thinking to delete only its IV and Tag, thus hoping to make decryption of that segment's data computationally infeasible.

Neither work. The IV might seem to work (as doing a brute force search over a space of size $2^{96}$ might appear to be daunting), however the attacker has another potential approach.

Because of the likelihood of the attacker guessing 16 bytes of plaintext, this wouldn't appear to be feasible.

And, the tag is even worse (and so is the AAD, in case that occurs to you); an attacker with the key, iv and ciphertext can trivially decrypt the ciphertext without the tag. He might not be certain that the ciphertext hasn't been modified; however he might be willing to assume that it wasn't.

Since I gave you two negative answers, lets give you a positive idea; why don't you make the key generation procedure:

Where the extra data is stored on in the segment header (and nowhere else); it is generated randomly when you first encrypt; when you decide to do a quick erasure, you overwrite it. The master key is the one derived from the password with PBKDF2.

If this extra data is at least 256 bits long, recovering the key is no easier than attacking AES-256 directly.

Not the answer you're looking for? Browse other questions tagged aes hmac mac initialization-vector gcm or ask your own question.

5
Security for IV in AES-GCM mode
11
Where is the authentication tag stored in file encrypted using AES-GCM?
38
Ciphertext and tag size and IV transmission with AES in GCM mode
8
What are the constraints on using GCM with a tag size of 96 and 128 bits?
4
Can we use the authentication tag as Nonce / IV for the next message?
2
AES-GCM encryption and decryption doubts
1
Using SHA512 (or other hash) for message authentication
3
Can I derive an IV as a segment counter for AES256-GCM?
0
Encrypt than MAC scheme for Home Security system
1
How to apply IV and tag to protect messages encrypted using AES-GCM?