Recently I was watching one episode from IBM Soc analysis online course and the instructor mentioned something I did not know.

President Ronald Reagan after watching the movie "WarGames(1983), asked some of his staff, that is I possible some kid that can do such a thing?

The screen-shot I posted, is from the movie "Mile 22", it may seem like a graphical work.

Is there anyone who had experience with an open-source Cryptanalysis framework or tool project? 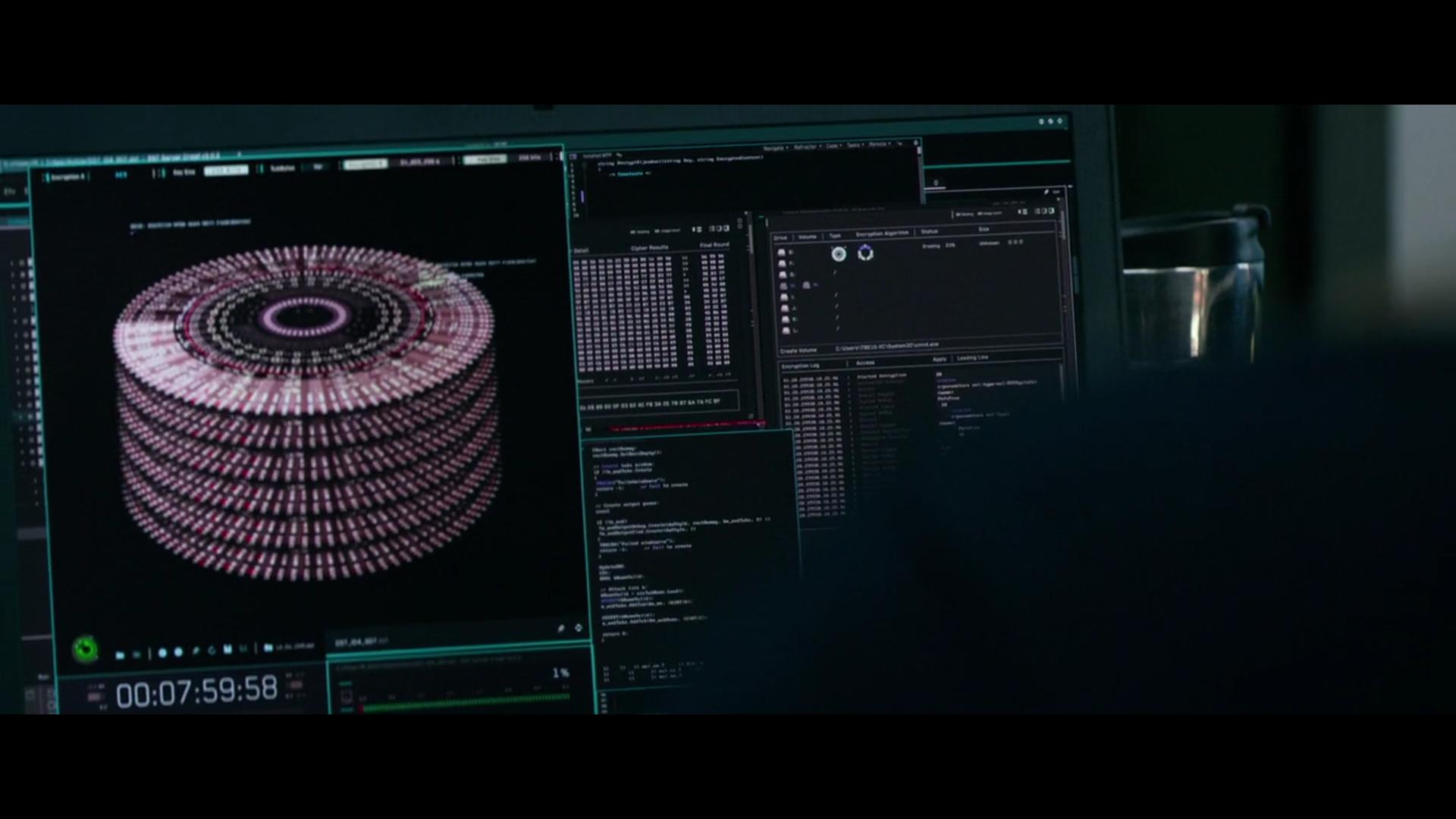 Browse other questions tagged cryptanalysis or ask your own question.