Using node.js crypto library I can generate cryptographically strong bytes. How can I use this to generate a random number between 0 and 9999 (both inclusive)?

I would personally recommend this simple procedure for selecting random values from 0 to N:

Step 1: ask your cryptographically secure RNG for a sample M that is large enough to cover the interval between 0 and N

In your case, if your CSRNG outputs bytes, then you would ask it for 2 bytes; that gives you a random value M between 0 and 65535

Step 2: modulo reduce M by the smallest power of 2 that is larger than N

In your case, you're looking for values between 0 and 9999; if M is outside the range, we discard it, and go back to step 1.

Properties of the above algorithm: 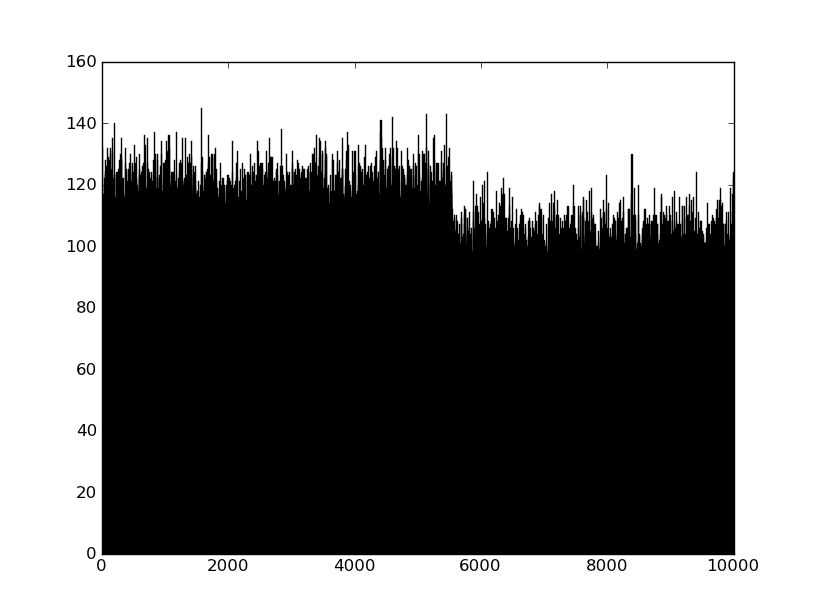 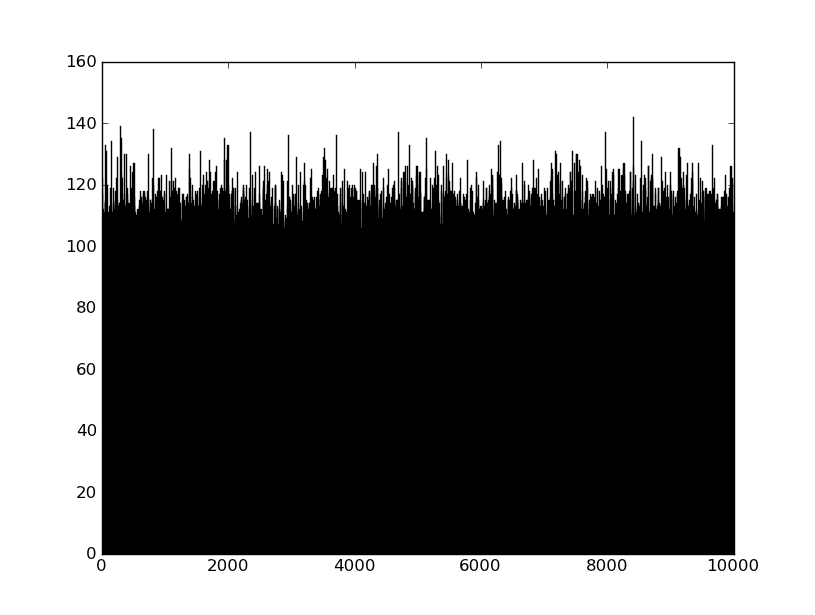 17
Creating a small number from a random octet string
11
How to best obtain bit sequences from throwing normal dice?