Does this paper find cryptographic weakness of SHA-256?

In this paper, the researchers proved that the modified SHA256 is viable to length extension, brute-force and dictionary attacks. Randomness tests also showed uniform random distribution of the hashes generated by the modified SHA256

The meaning of each randomness test:

Does anyone have a full copy of it?

& Do you have any comments about it's impact on the strength of all SHA-256 dependant systems? (cryptocurrencies for example)

I should've clarified that modified SHA-256 is supposed to have more cryptographic strength (as the 2nd table above shows). It was published in IEEE 2018

This research is composed of online transaction security; the mechanism of blockchain and proposed a modified SHA256 security protocol through smart contract to secure online transaction procedure specifically based on Blockchain Mechanism. It focus on the discussion of modifying security protocol specifically designed for practical applications of blockchain with particular reference to privacy and trust. The researcher recommend a new transaction procedure involving customer and merchant, permitting entities to recognize one another enabling them to proceed with their transactions securely using Blockchain Mechanism

Another HAI paper, Mar21, that gives an idea on how fast a brute force attack can be (although repeating that their results doesn't weaken SHA-256, however they also say that the rank of the Super Computer they used changed from 29th when they started to 463th now?!) 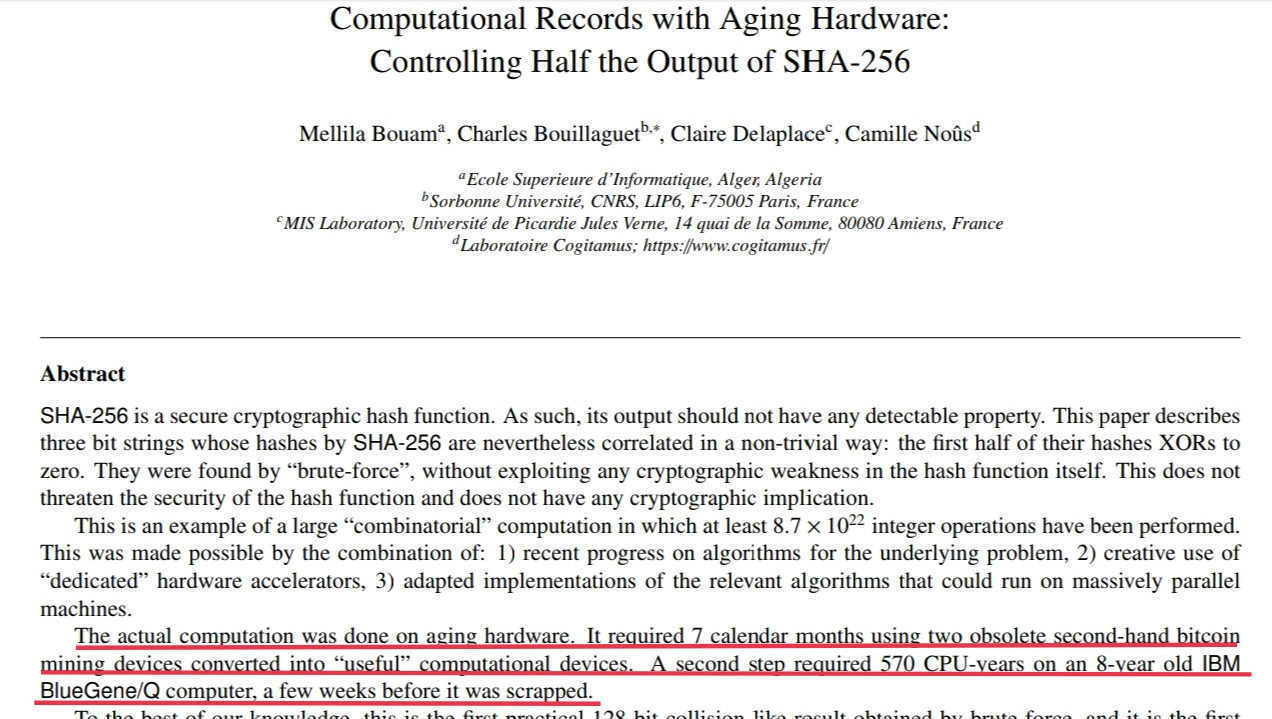 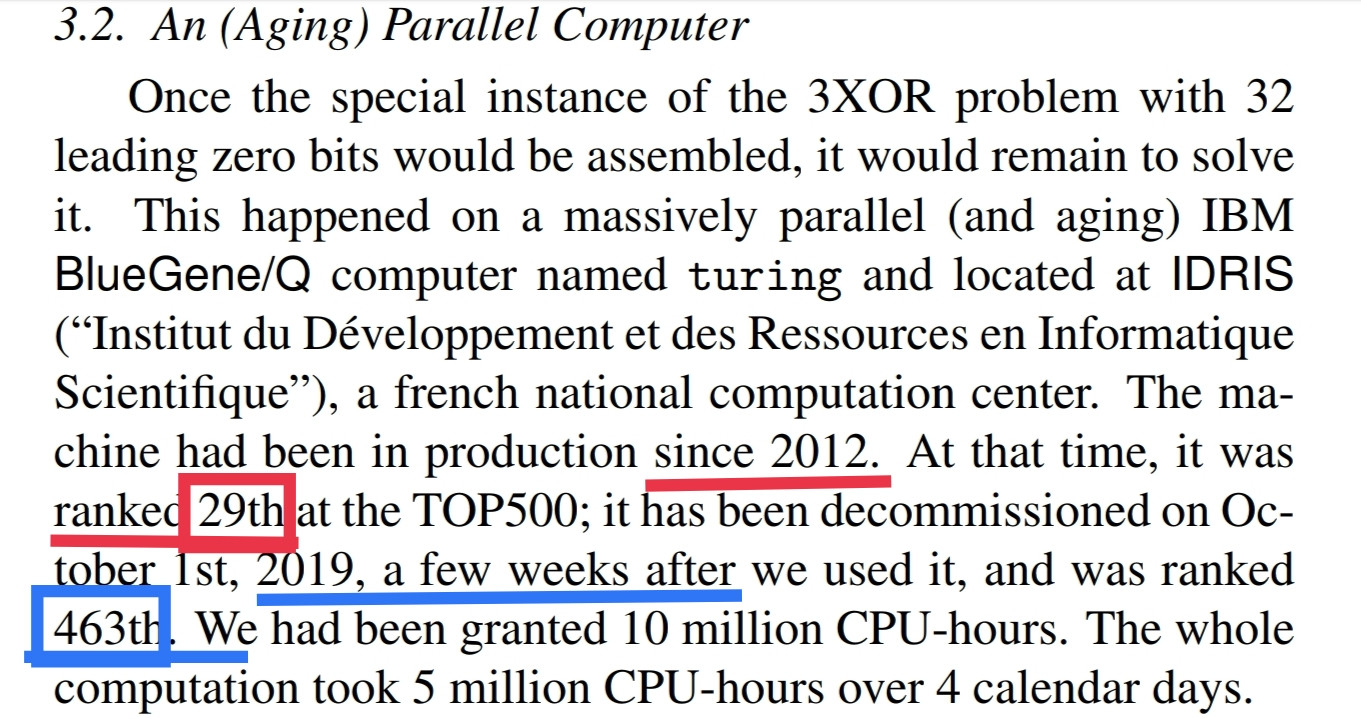 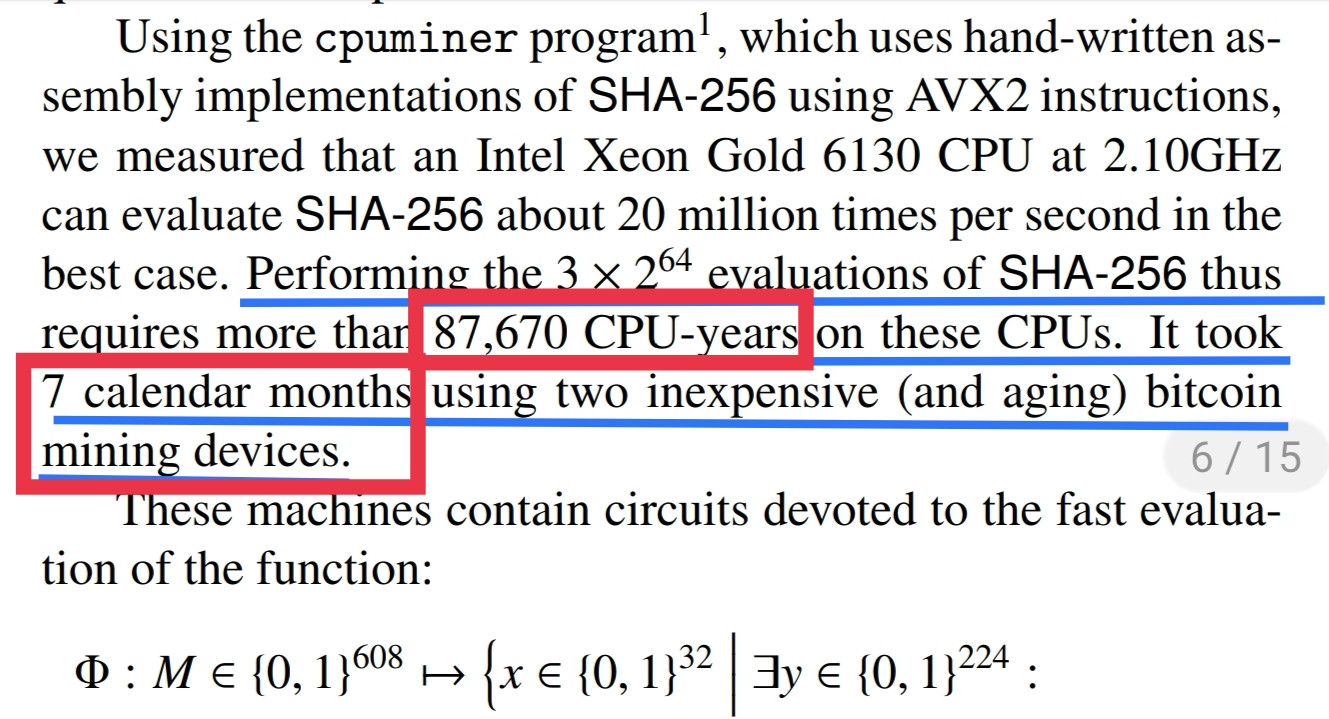 The question asks if this paper, and in particular it's table 3 (the second image in the question, more readable here) shows a cryptographic weakness of SHA-256.

The table tells that the SHA-256 hash of password, 123456789, 111111, qwerty, and dragon are identified as such by Crackstation, Cmd5, and Hashcat; but the (different) hash of these strings by a different hash is not identified by these tools.

That does not prove anything negative about SHA-256 (and nothing in the title, abstract or figure of the article suggests the contrary). That at best illustrates the known fact it's not a good idea to hash a password with a standard fast hash and make the result public.

The article also tries to assess the cryptographic quality of a modification of SHA-256 by running standard statistical tests. At best, this could demonstrate a weakness, if the tests consistently failed. They do not. Thus nothing (beyond passing the test) is demonstrated.

The article is good at two things: it proves that being published in the ACM International Conference Proceeding Series is not a sure sign of being of interest. And that the same authors can get two papers on the same dull subject published in that series within a period of 3 months, see this earlier paper.

Not the answer you're looking for? Browse other questions tagged cryptanalysis sha-256 randomness or ask your own question.

16
Is it easy to crack a hashed phone number?
2
How to unhash sha256? Alternatives to brute force?