Why is mod calculation necessary in a one time pad encryption?

Considering the English alphabets to be encrypted why is the computation of mod 26 necessary after adding the pad to plain text. Is it just that it adds to another level of encryption or is it used so that two letters may end up with the same symbol in the cypher? 3 mod 26 is 3 and 29 mod 26 is 3.

There are two main reasons.

First, when we encrypt data with a symmetric algorithm, we generally want each unit to encrypt or decrypt to a unit of the same size (ignoring padding and MACs). In your case, when we're using English letters, we'd want to also get English letters out, and not a set of random numbers. Similarly, when we're encrypting a byte, we also want to get a byte out, since computers usually work with bytes and it's most convenient to process them that way.

However, if we used modular arithmetic, then the output value doesn't teach us anything about the pad or the input, since every output value is equally likely. If the pad is truly random and used only once, then it provides perfect confidentiality.

For the English language, it's not so obvious. For an image, on the other hand... 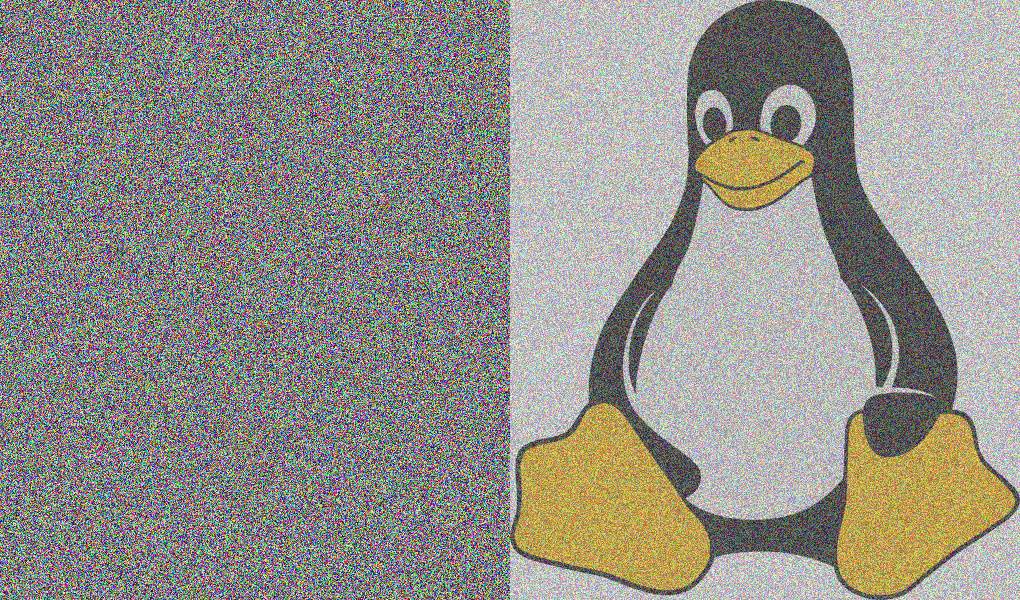 Encryption/decryption can be done in anyway you can think of. Maths isn't needed at all. All it represents is a 1:1 mapping (bijection) between the message and cipher text. The only important thing is that the key material is generated through a truly random (physical) process. It's just that either a modulo operation or XOR makes it simpler for a computer implementation.

This is encryption/decryption without maths using a reciprocal DIANA table:- 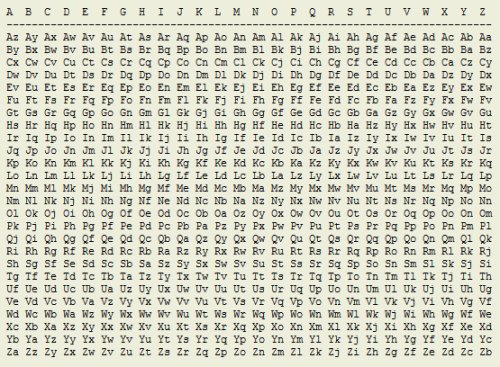 Also realise that there are more than 26 characters in cryptography. There are numbers, punctuation (very important as it can change the meaning of a sentence when declaring war on someone). Then there are enumerated codewords, like 73 (meaning something to someone). From the wiki page: " The JN-25 code used in World War II used a code book of 30,000 code groups superencrypted with 30,000 random additives. ". You might heretofore perform the mapping modulo 10, on a digit by digit basis.

Not the answer you're looking for? Browse other questions tagged one-time-pad or ask your own question.

74
How does one attack a two-time pad (i.e. one time pad with key reuse)?
3
Re-using parts of a one time pad to encrypt a new one?
2
Find plaintext from two ciphers encrypted with a one-time pad and the same key
2
Extracting the pad in case of one-time-pad reuse without XORing
10
Does humanly verifiable one time pad authentication exist?
1
Analyzing/Breaking a strange One-Time-Pad
3
Are one time pads still secure when using randomly generated words as the pad?
5
Perfectly secret variable one-time pad