I understand that authentication is basically digital signature. But what I don't understand is how it has been explained here specially the RSA key part. It is leading me to huge confusions. 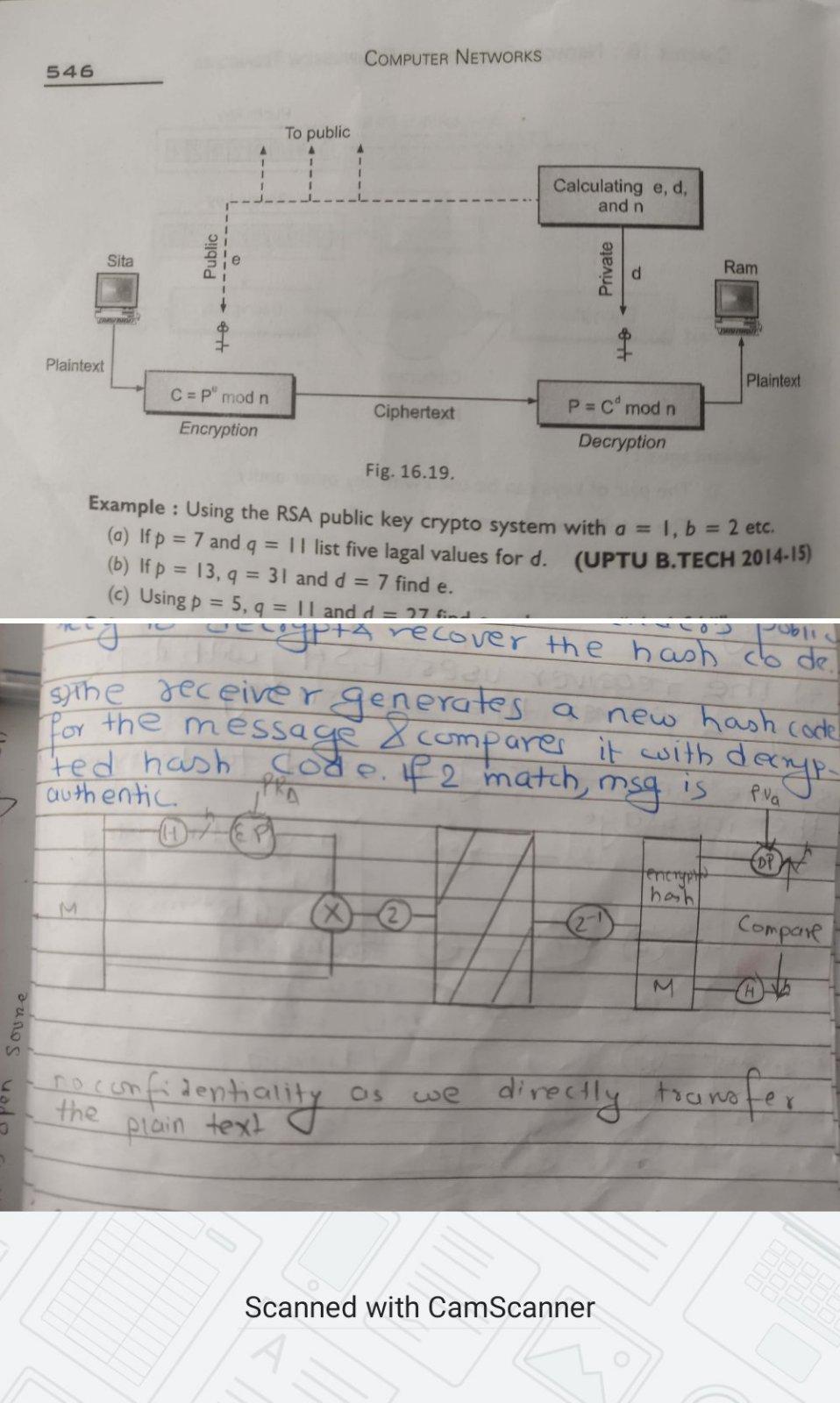 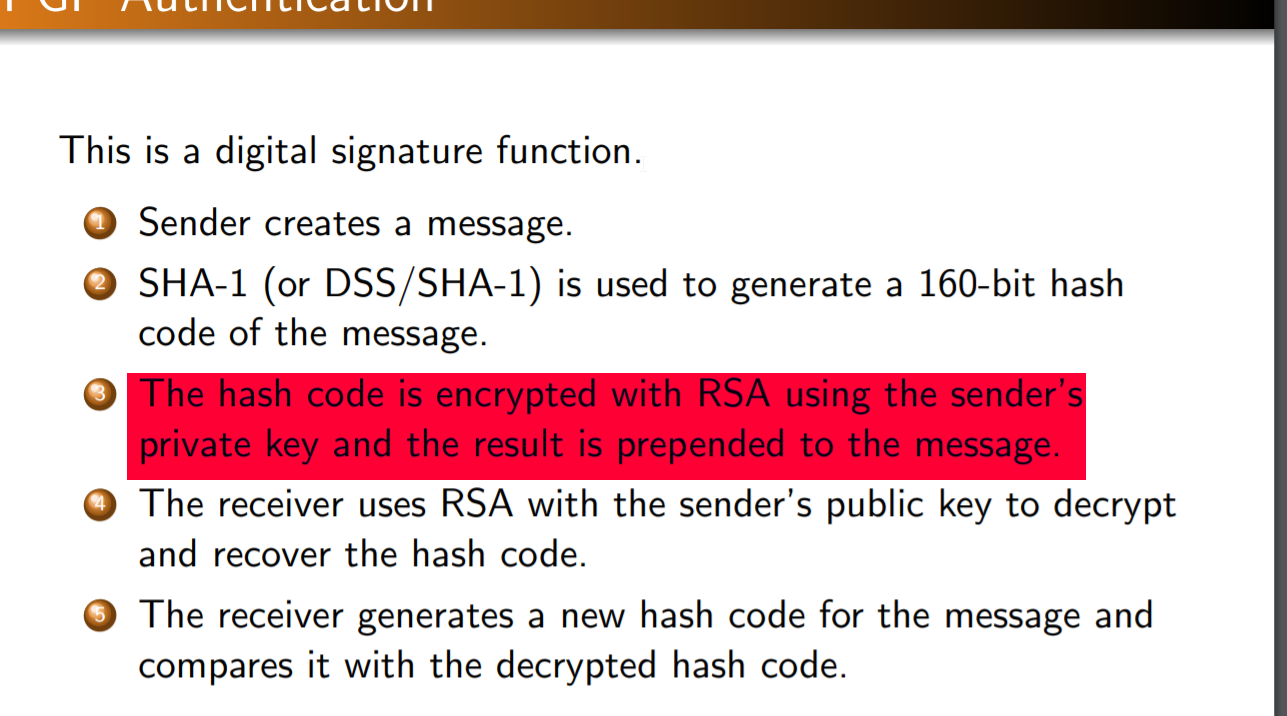 They say hash is encrypted using RSA. But why are we using PRIVATE KEY(Of sender) here(instead of public key) and public key of sender instead of private key?

message known between only sender and receiver.

why are we encrypting session key? any reason for that?

In RSA encryption, we use public key(of whose sender or receiver?) for encryption and private key(of whom?) for decryption.

You'd use the public key of the receiver. You first need to establish trust in the public key though. This is why you can e.g. sign keys in PGP so that you can utilize it's web of trust.

They say hash is encrypted using RSA. But why are we using PRIVATE KEY (of sender) here (instead of public key) and public key of sender instead of private key?

It's best not to think of that as encryption with a private key, so they got that wrong. Both signature generation and encryption in RSA depend on modular exponentiation. However, that's where the similarities end. For more information see my self answered question here.

Often a data or session key is encrypted instead of the message directly. That's just because symmetric encryption is more efficient (not just in compute time but also the resulting ciphertext size). Similarly usually you sign the hash instead of the message - although there are also some security related reasons for that.

Not the answer you're looking for? Browse other questions tagged encryption rsa pgp decryption or ask your own question.

23
Is RSA encryption with a private key the same as signature generation?

4
How to distribute session keys in public key cryptography?
52
RSA encryption with private key and decryption with a public key
0
Can TweetNaCl box sender's private key be set to "1" without privacy loss?
0
Is it possible to encrypt the key by sender's private key and again encrypt it with receiver's public key by using RSA algorithm at sender end
2
Benefits of signing RSA-encrypted data?
1
How RSA is implemented by authentication protocols?
1
Encrypt symmetric session key with asymmetric or symmetric master key?
1
ECIES for encrypting ECDH key exchange
9
ECIES vs. RSA + AES
1
Can we sign and encrypt with RSA keys of both sender and receiver?