I tried to apply the Enocoro-128_v2 Pseudo-Random Number Generator as a post-processing method for TRNG. TRNG will supply the seed for Enocoro. Then, Enocoro works and generates the ouput. After applying this method, the result can be improved. TRNG can be passed the NIST SP 800-22.

My question: Why Enocoro-128_v2 Pseudo-Random Number Generator can improve the performance of TRNG?

It can't, even without knowing how "Enocoro-128_v2 Pseudo-Random Number Generator" operates, as the PRNG will have $H_{out} < H_{in}$

You seem to have an entropy source that presumably generates Kolmogorov random samples. Those have a non uniform distribution which you will be able to see from the probability mass function/histogram and that it fails SP 800-22. And they may be autocorrelated. That means $H_{\infty} \ll 1$ bits/bit. Run NIST's 800 90b ea_iid test to confirm.

Smearing a PRNG over the top simply masks the underlying Kolmogorov entropy with predictable pseudo entropy ($H_{\infty} =0 $ from a TRNG perspective). Some people have characterised such a construction as a hardware PRNG. However, for any TRNG to be worthy of the name, it must satisfy the most important aspect of TRNG design, namely that entropy generated > length output. More formally: $H_{out} \ngtr H_{in}$.

So post extraction, a weakly random source seems to emerge with much better randomness, and a bias away from perfection bounded by the Leftover Hash Lemma:- 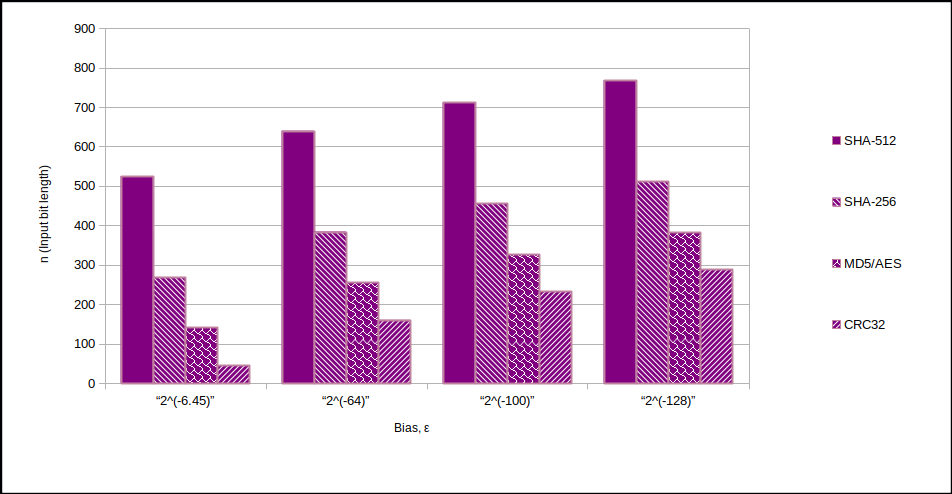 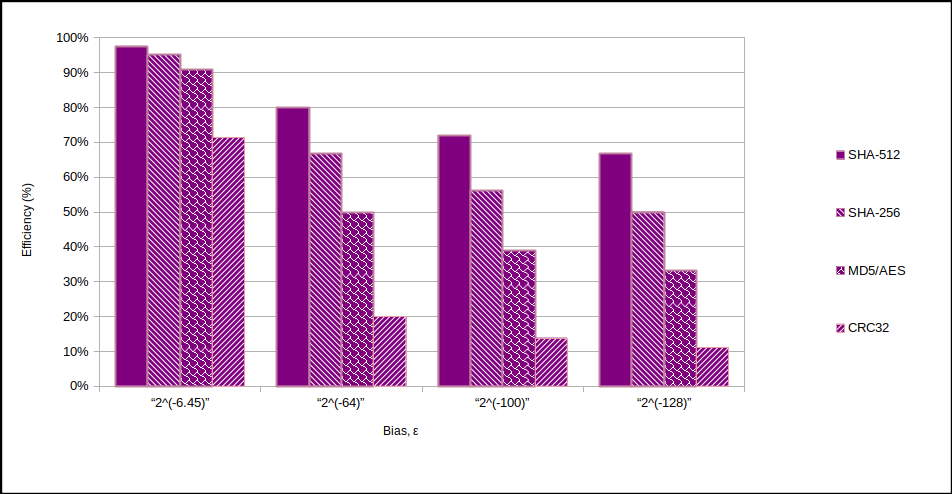 So in conclusion, you don't need/shouldn't use a PRNG atop your entropy source. If you're making a TRNG, make it a proper TRNG. Speed isn't all that important.

After all, what can you do with all that Kolmogorov stuff?