Parity of DES key bytes was introduced on request of US authorities during the design of DES in the late 1970s:

A strong argument about the reality of the second motivation is on page marked 232 of a partially declassified book edited by the NSA: American Cryptology during the Cold War, 1945-1989, in the less redacted version found in page 5 of the PDF in this zip archive obtained by John Young under FOIA request 60251 of late 2009:

NSA worked closely with IBM to strengthen the algorithm against all except brute force attacks and to strengthen substitution tables, called S-boxes. Conversely, NSA tried to convince IBM to reduce the length of the key from 64 to 48 bits. Ultimately, they compromised on a 56-bit key. 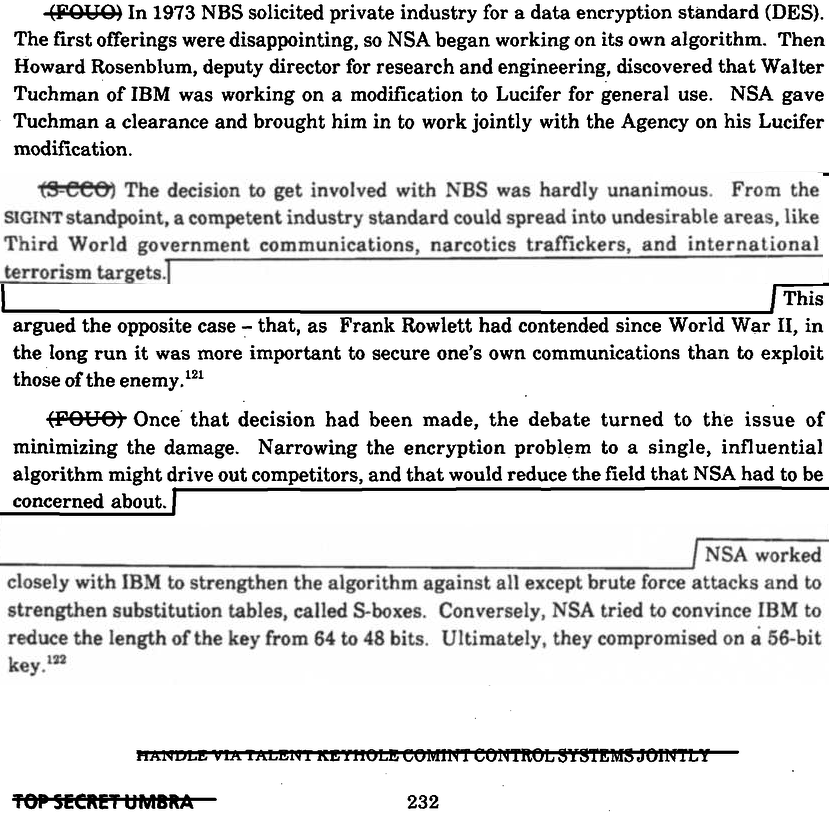