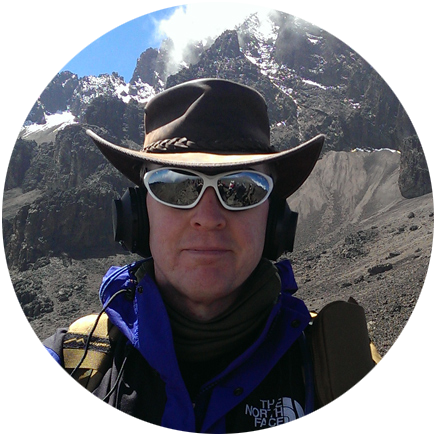 Dual US/UK national Linux & Network Engineer providing enterprise solutions since 2001. Before becoming an IT contractor, I served as an NYPD Transit Bureau Task Force Police Officer & Sgt. in US Army Special Forces. I'm UK based, but accept international engagements, one of which was as an Network & Infrastructure engineer in Northern Nigeria for the Polio Program.