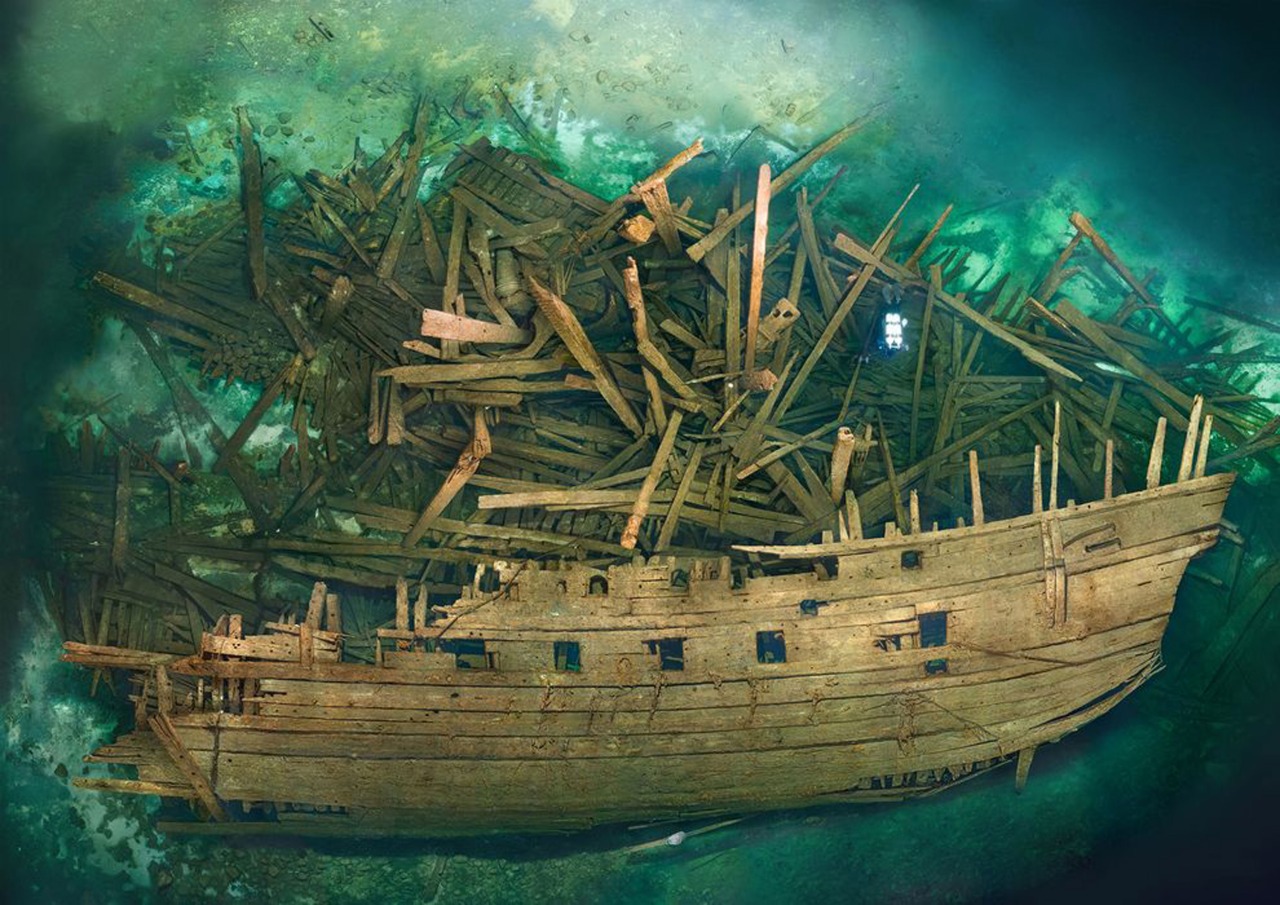 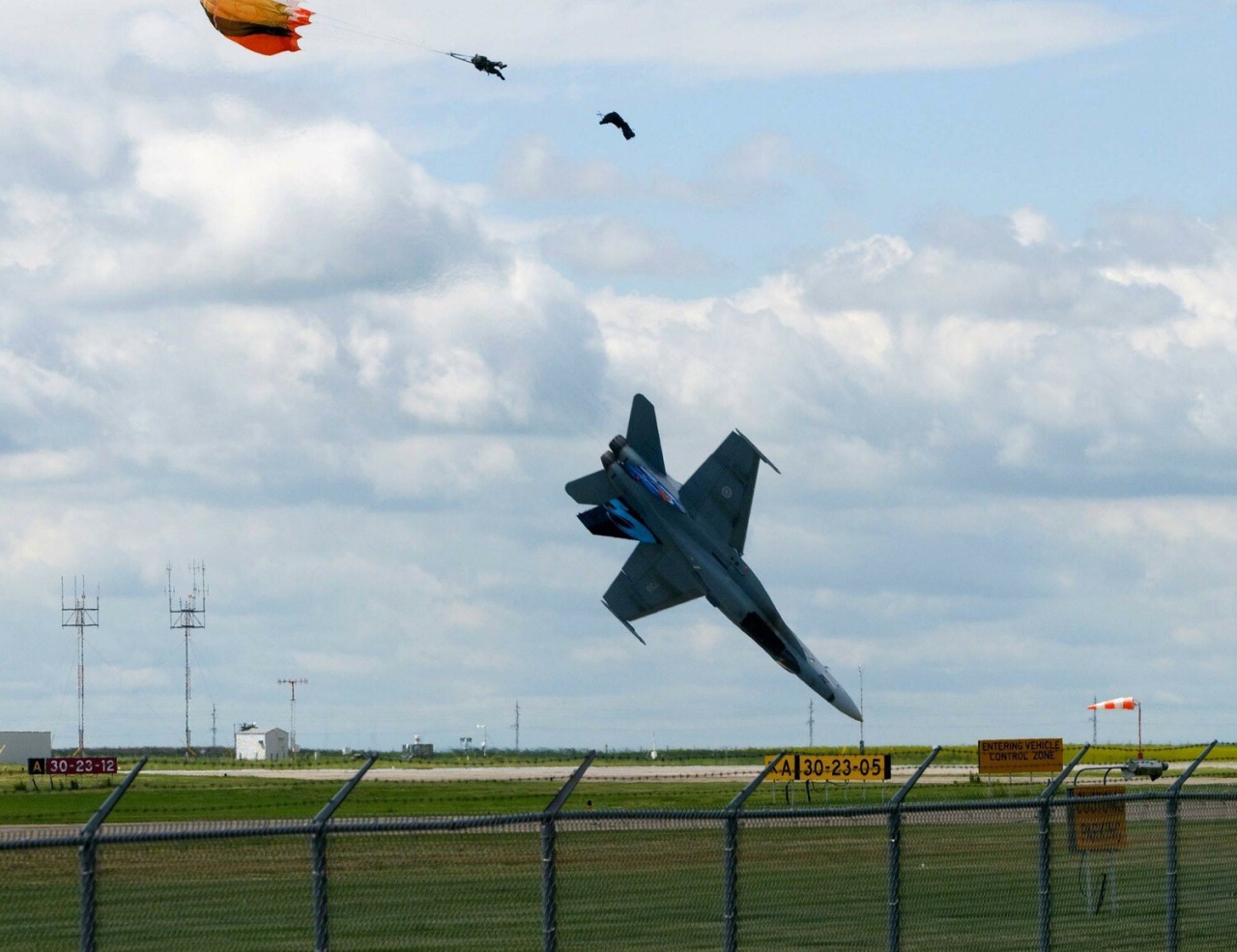 17
What is the MD5 collision with the smallest input values?
9
Are there MD5 collisions for inputs of different length?
2
How strong if I combine two hash functions, such as MD5(SHA256(input))?
2
How secure is MD5 for one way authentication?
0
Creating UID's using hash functions - most appropriate hashing algorithm?
1
Length Extension attacks in SHA1 and MD5?
1
Could multicollisions be used to mine large amounts of cryptocurrency?
1
Avoiding MD5 collision with secondary partial hashes
0
Is there an outdated or insecure hash algorithm thats output can be easily reversed back into the input?
0
How to create two partly similar plaintexts with same MD5 hash value?
See more linked questions

7
Can I find two specific words with the same md5 hash?
9
Are there MD5 collisions for inputs of different length?
3
Is there any relation between two strings with the same MD5 hash?
43
For a hashing function like MD5, how similar can two plaintext strings be and still generate the same hash?
0
If you have two inputs of the same length, are there theoretically collissions in both MD5 and SHA-256?
0
Two Different Ciphers with Same MD5