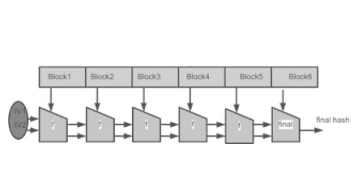 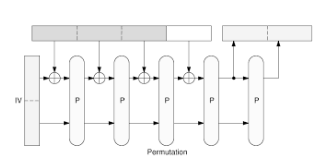 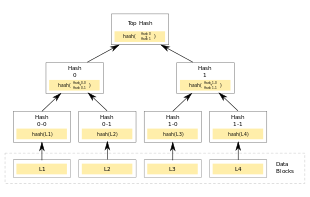 3
What security differences are there between E(p',"well-known-plaintext") vs. hash(p') where p'=KDF(p)
3
Should HMAC or NMAC or plain Keccak be used for a secure MAC?
4
Different padding rules for Merkle–Damgård and Keccak/sponge function
2
SHACAL in SHA-256
3
The Wide Pipe construction
8
Why does SHA-2 call for doing 10* padding in addition to appending the message length?
11
Designing a hash function from first principles rather than depending on heuristics
8
Why is SHA3 prefixed with SHA despite the fact that it is structurally different from SHA2 and SHA1?
5
HKDF randomness extraction - salt or no salt?