Why is it claimed that ElGamal is worse than RSA? 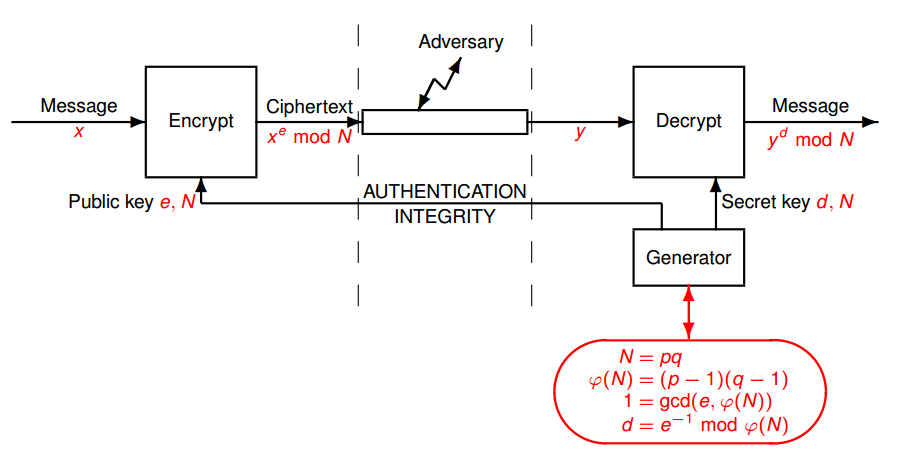 and also the ElGamal model I'm working on: 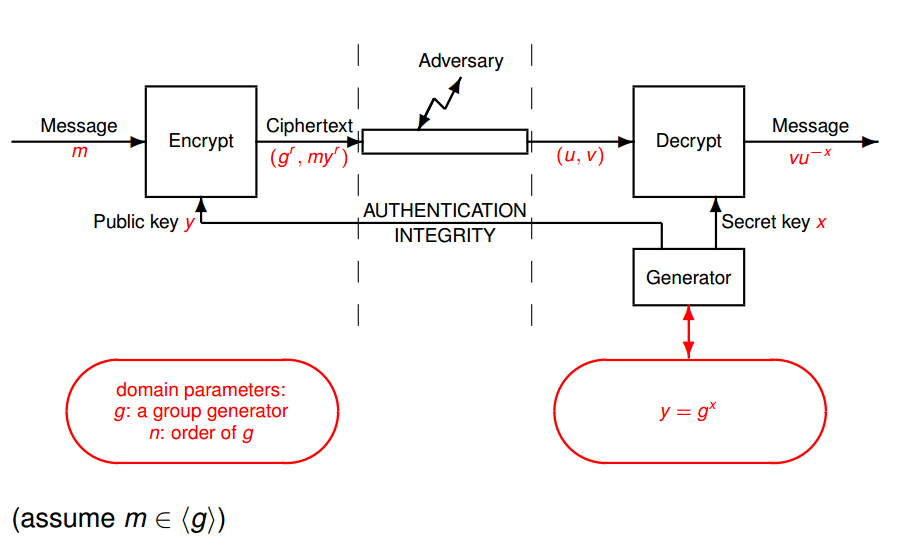 In fact ElGamal advantages are also pointed out. First generation of parameters is more efficient and second ElGammal works in various types of groups while the setup for RSA is $\mathbb{Z}_{n}$. So the comparison should be done over $\mathbb{Z}_{n}$.

Larger ciphertext is bad in some sense, because that makes ciphertext transmission even so slightly longer, and requiring extra resources. That fact is not very relevant in practice:

Not the answer you're looking for? Browse other questions tagged rsa elgamal-encryption or ask your own question.

4
Why is ElGamal considered non-deterministic?
25
When to use RSA and when ElGamal asymmetric encryption
6
Why elgamal is still discussed
2
How do RSA and ElGamal key sizes compare?
8
Can RSA be securely used for "blind decryption"?
3
How do I attack an RSA setup where e is even?
6
Why is padding the plaintext with a random string before encryption worse than OAEP / PKCS#7?
1
Usage of pairings in proxy re-encryption algorithm
0
How might one create a system of election by lot (sortition) that is both secure and verifiable?
2
What is the overhead of GCM? And how are GCM tags signed by RSA/PKI?